HANCOCK Coal is engaging in community and local government consultation in Alpha as it prepares the groundwork for two 30 million tonnes per annum coal mines within 60 kilometres of the central Queensland town. 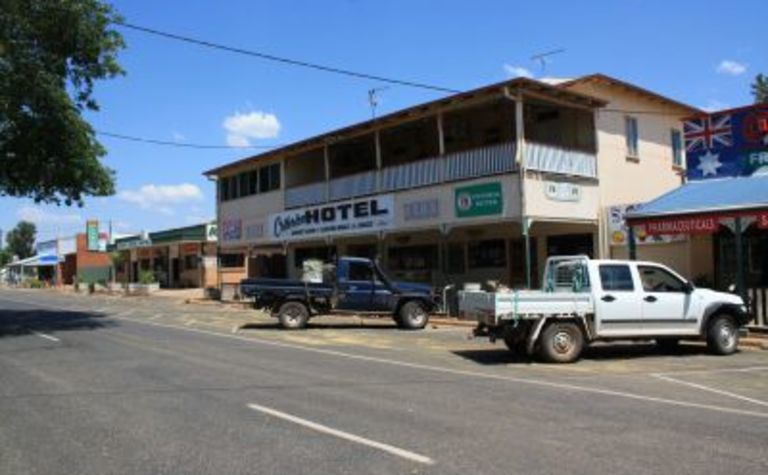 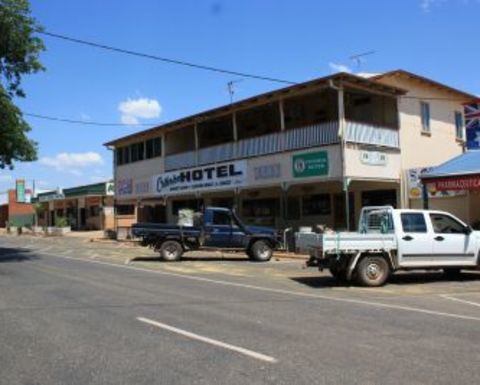 Hancock Prospecting Alpha mine will be located near the township of Alpha in Queensland.

At public meeting last Tuesday the company outlined plans for the two mines – the Alpha Coal mine and Kevin’s Corner mine – which lie in the Galilee Basin and will rely on the Barcaldine local government area for services.

“The meeting gave us an opportunity to let community members and council representatives know where we are at, and subject to obtaining all necessary approvals, where we may be going in the future,” managing director of Hancock Coal Paul Mulder told International Longwall News.

“We want to ensure the local communities know our plans and have the opportunity to ask questions. Hancock wants to increasingly become part of the communities within which we will operate if we get the go-ahead for our projects.”

Barcaldine Regional Council chief executive Des Howard said the council was cooperating with nearby councils and the state government to prepare a study that will outline how it will deal with the expected changes in population and infrastructure requirements that the new mines in the Galilee Basin will bring to the area.

“We’re keen for this to happen and we’re certainly assisting them with it,” he said.

The two mines’ combined resource of 6.1 billion tonnes of JORC-compliant thermal coal is anticipated to increase to more than 7Bt following further drilling in 2010.

The coal seams dip gently from east to west varying in thickness from 5m to 8m, which enables high production open-cut mining.

The Alpha project will have the potential for the future development of significant underground reserves. The open cut operation has an expected mine life of 30-plus years with sufficient JORC-compliant resources to extend the project life well beyond 30 years.

In February, the projects moved into bankable feasibility study phase. This work

is continuing along with the environmental impact statement studies.

Hancock has submitted an application to the Queensland government for declaration of an Infrastructure Facility of Significance for a 495km rail corridor from the Galilee Basin to Abbot Point.

Consultation on this submission is underway through the Department of Infrastructure and Planning until March 22, 2010.

alignment from the mines to port and to conclude the EIS.

Hancock has also now moved from mining development lease phase to mining lease application phase in relation to its tenements in the Galilee Basin.

In February, Hancock submitted an expression of interest to the North Queensland Bulk Ports Corporation for preferred developer status for X80 and X110 coal terminals at Abbot Point, north of Bowen.

Four Eagles is a JV between Catalyst Metals and Hancock Prospecting-subsidiary Gold Exploration. 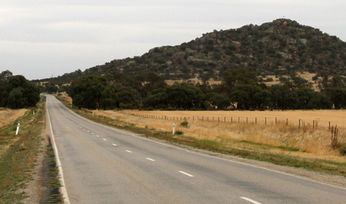 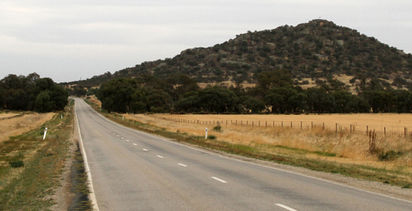