THE Chinese steel industry still needs to overcome some big structural demand hurdles and while the supply side can still surprise on the upside, demand is questionable, according to London-based steel and coal analyst (China) Tom Wrigglesworth. 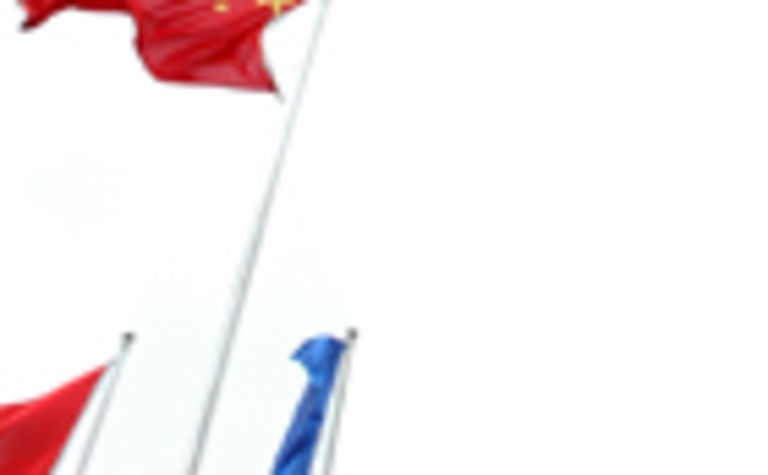 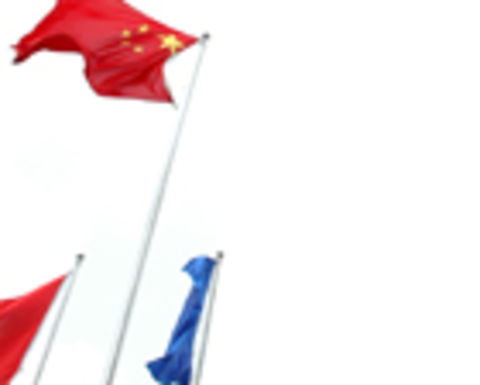 Speaking this week at the AJM Global Iron Ore & Steel Forecast Conference in Perth, the Citi Investment Research analyst warned that the amount of supply could even see some steel companies make a loss.

He also warned that within two years China could have quenched its thirst for steel.

Steel spot price margins have also dropped dramatically from $US50 per tonne in 2006 to $US10/t in 2009 primarily as a result of Chinese oversupply.

“The key issue for these contract negotiations is that the steel companies simply aren’t making that much money and iron ore prices are linked to steel prices and steel conversion and margins,” he said.

“We think the steel companies are in a growing tight spot given rhetoric on iron ore prices and whether there is or isn’t going to be a contract negotiation settlement for 2010, we are certainly not in a place of affordability as an industry.

“In the near term we are going to see good demand in the next two quarters but there is so much supply from the steel company perspective that they might not actually make any money, and given the cycle of steel that has been proven over time, steel companies need to make money in the up cycle because, when the downturn comes, they will see prices below cash costs again.”

“At the moment the steel companies are pushing through 5-7 per cent price hikes each month, but it will take them four to five months to get through the magnitude of price hikes required to address the costs that the market is talking about placing on the steel industry at the moment,” Wrigglesworth said.

“That is really the big issue that steel companies are facing and the question is whether they can take these costs through into the market.”

Looking at China’s place in the world steel industry, today it accounts for 47% of output and volatility has been the one constant to pricing over the past 12 months.

“But I think we are coming, in many parts, to a structural element of supply and demand balance which is beginning to arouse some near-term concern,” he said.

“In terms of supply and demand outlook, we are expecting consumption growth to be strong in 2010, maybe even outstrip production growth, but it is worth bearing in mind, on that basis you still have to adjust for losses and surpluses in the system.

“The key question is not really the demand side but the supply side of this equation.

He also tipped that with the Chinese provinces promising gross domestic prioduct growth for 2010 of 10%, the use of provincial steel mills would drive that growth.

“Therefore, material intensity in the near term is looking okay on that basis, but inflation will remain a big factor for China in the next one to two years,” Wrigglesworth added.