STRONG sales and higher prices brought Alliance Resource Partners record profits and a significant revenue jump in the March quarter, moving the producer to up its whole-year guidance. 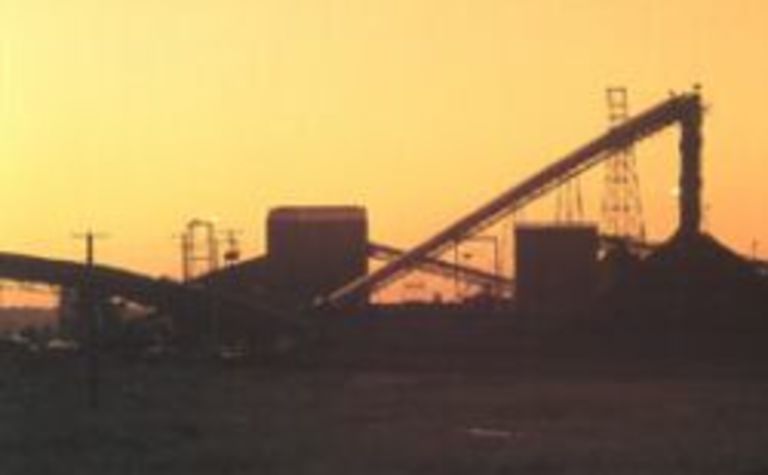 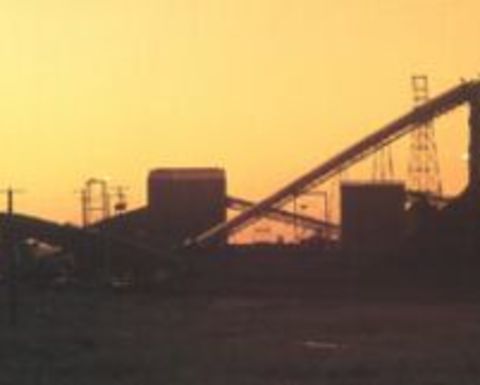 The company cited higher coal sales volumes for the revenue jump, which were up 14.8% to a record 7.4 million tons compared to 6.4Mt in the first quarter last year.

"Record operating and financial results for the first quarter reflect the strength of ARLP's coal supply contracts and the benefits realized from increased production at our new River View mine. We are particularly proud that these results were accomplished during the safest quarter in ARLP's history."

Looking ahead, Craft said the producer was remaining “guarded” in its opinion of the strength and depth of the nation’s economic recovery despite ongoing positive signs, including increases in electricity demand and industrial activity.

“Growth in international demand for US metallurgical and PCI coal has significantly strengthened the export markets and ARLP has successfully capitalized on this strength by recently securing commitments to deliver 1 million tons of metallurgical coal into the export market over the fiscal year beginning April 2010," he said, while at the same time highlighting the company’s growth initiatives.

“Development production has begun at Tunnel Ridge and ARLP continues to expect longwall operations will begin at this new mine in late 2011. At River View, we are on schedule to bring the sixth continuous mining unit into production next month and production levels year-to-date have exceeded our expectations.”

Craft said the first-quarter performance combined with the improved production at River View and international sales commitments had left ARLP quite confident that it would mark its 10th consecutive year of record performance this year.

While continuing to manage its capital expenditures closely amid the changes in the market, ARLP has kept its previous expenditure budget range of $275-315 million, including maintenance.