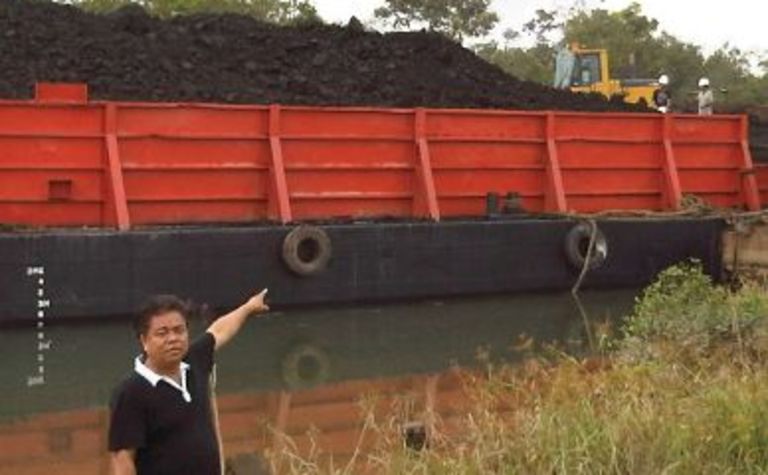 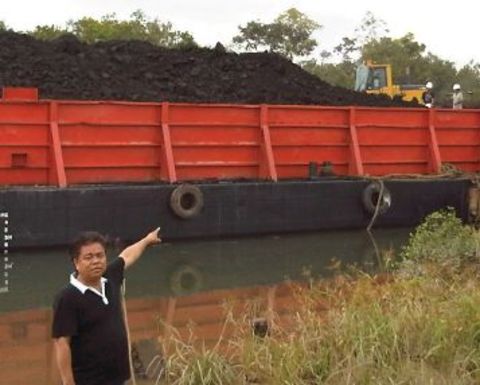 The agreement is initially for three trial shipments containing a total of 150,000 tonnes of coal over a two-month period, which could then lead to further shipments of coal, Kangaroo managing director Mark O’Keeffe said.

“This initial sales contract with Yudean Farnon provides a strong foundation from which we can continue to ramp up the mining and export of coal from our operations in Kalimantan in Indonesia,” he said.

“We are also very pleased to be associated with an organisation of the size and prestige of Yudean Farnon, which gives us an important foothold in the dominant Chinese market.”

The price negotiated for the coal is based on a formula reflecting fluctuations of the Chinese Coal Index, which represents better value than pricing taken from the local Indonesian market and will provide the company with a valuable income stream, O’Keeffe said.

The agreement is non-exclusive, with Kangaroo able to consider other offtake partners. With this in mind, the company is continuing discussions with other potential partners to further promote its long-term strategic objectives.

Kangaroo has focused over the past quarter on taking its Mamahak coal project into production in anticipation of delivering into an export coal sales agreement.

To date, the company has added over 20,000t of fresh coking coal to the run-of-mine (ROM) stockpile at Mamahak, in addition to the 30,000t of coal inherited in the acquisition of the project.

An additional 15,000-20,000t of coal has been exposed at Mamahak and is ready to be mined and added to the stockpile.

This coal represents the bulk of the Mamahak coal product that will be required for the initial sales contract to Yudean.

Kangaroo is in the process of transporting the coal from stockpile down the Mamahak River to the Balikpapan Coal Terminal for export.

Kangaroo’s shares were steady at 23c this morning. 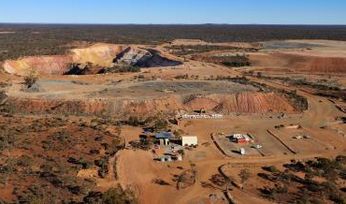 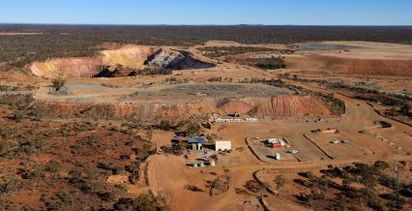