Alliance strength back in spades 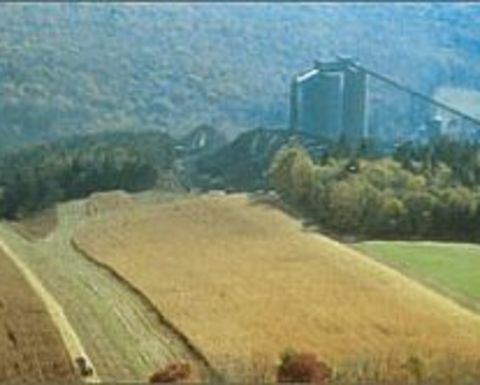 The Oklahoma-based company reported record revenues of $US400.3 million for the June quarter, while net income year-on-year nearly doubled from $41.5 million to $85.5 million.

ARLP said the revenue spike was driven by increased sales volumes as well as a strong sales contract position.

A rise in tonnage sold from its River View and Mettiki operations helped push volumes for the quarter to a record 7.5 million tons sold, almost 20% more than the 6.2Mt it sold during 2009’s comparable quarter.

Average prices in the period went up nearly 12% to $51.53 per ton sold, also a company record.

Production volumes were on the rise as well, increasing more than 9% to 6.9Mt versus 6.3Mt in the corresponding quarter in 2009.

ARLP cited the increased production capacity at River View for that positive outcome as well.

"ARLP continued to benefit from our ongoing growth initiatives and strong sales contract position as we again delivered record results for the second quarter and first half of 2010," president Joseph Craft III said.

"These results, supported by our continuing expectations for a tenth consecutive year of record performance in 2010 and visible growth opportunities in the future, gave our board of directors the confidence to increase ARLP's quarterly unit holder distribution growth rate by 25% above the 2% per quarter rate of growth we have followed for the last seven quarters."

Looking ahead, the producer said it is keeping an eye on domestic steam coal markets that have begun to show signs of improvement.

“Shipments under these new contracts are scheduled to begin next year at average sales prices above current realizations,” he said.

“Based upon current negotiation and other expressions of interest by utilities for our production, Alliance is hopeful that we can sign additional new long term contracts this year, enabling us to maintain 16 continuous mining shifts of production at the River View mine. These recent indications of an improving market environment support our optimism about the prospects for future growth at ARLP."

ARLP held fast on its anticipated coal production estimate of 29.9Mt to 30.6Mt and a sale volume range of approximately 30.8Mt to 31.5Mt. All of that tonnage has been priced and committed, the company noted.

“Based on results to date and updated estimates, ARLP is currently anticipating 2010 revenues, excluding transportation revenues, near the upper end of its previously provided range of approximately $1.5 to $1.6 billion,” Craft said.

“In addition, ARLP is increasing its 2010 estimated ranges for EBITDA and net income to approximately $475 to $515 million and $305 to $335 million, respectively. Capital expenditures for 2010, including maintenance capital expenditures, are now estimated in the range of $285 to $325 million.” 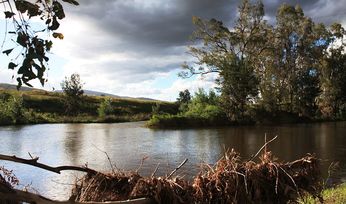 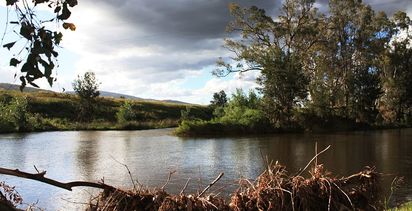