WOOD Mackenzie analysts are expecting Australian coal producers to pay an extra $A7.4 billion to the federal government over the first five years of the proposed Minerals Resource Rent Tax – putting question marks over Treasury estimates. 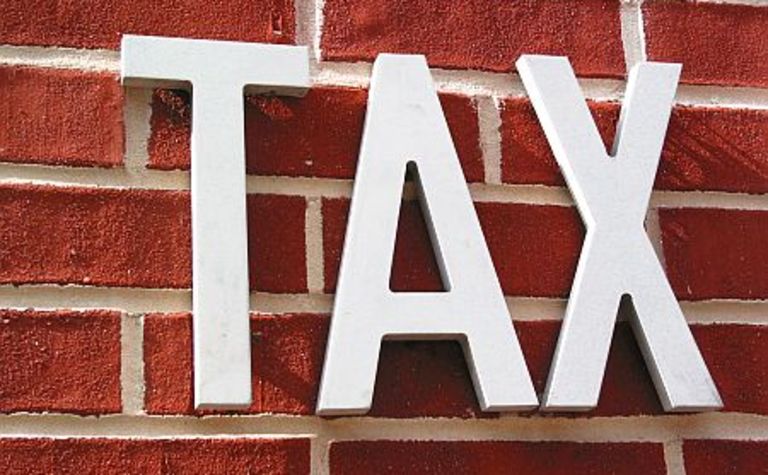 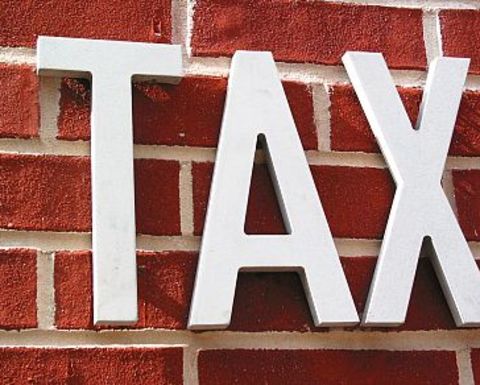 “With a continuation of current strong coal prices, we expect total government take to increase by over $7.4 billion, or eight percent, over the first five years of MRRT, compared to the current regime.

“The top five producers will account for 55 percent of this additional tax over the period – those with high margins being most affected.”

The federal government is expecting $10.5 billion of revenue for the first two years of the MRRT starting in mid-2012.

While this tax targets only coal and iron ore operations, if Wood Mackenzie’s sums are right then coal mines will contribute an average of $1.48 billion each year for the first five years.

This would leave a $7.54 billion gap for iron ore mines to fill if the tax will meet the Treasury target of $10.5 billion in two years.

But as coal is Australia’s leading export dollar earner, it is unlikely that iron ore mines will pay more total MRRT than coal mines.

Wood Mackenzie forecast the Aussie coal industry to fork out $9.3 billion in tax and royalty payments for this year.

Indonesia’s coal industry is only expected to lose $5.9 billion to tax and royalties.

“Traditionally Australia is viewed as a low cost exporter, but in our 2010 global thermal coal export cash cost rankings it is well down the table in 6th place,” Farruggio said.

“Indonesia dominates the ranking tables with the largest thermal coal production and lowest average cash cost – in contrast to Australia, it has moved to reduce the level of government take from coal production.”

While most analysts expect coal prices to continue to climb, Wood Mackenzie observed that a return to the low prices of a few years ago would see no additional government revenue from the MRRT while some coal companies would benefit from the 1% cut to the corporate tax rate under the scheme. 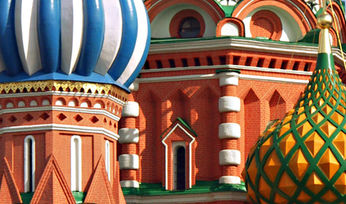 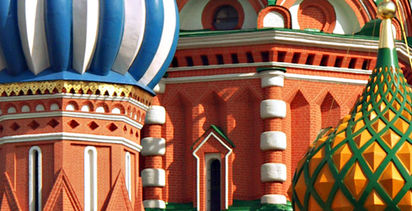