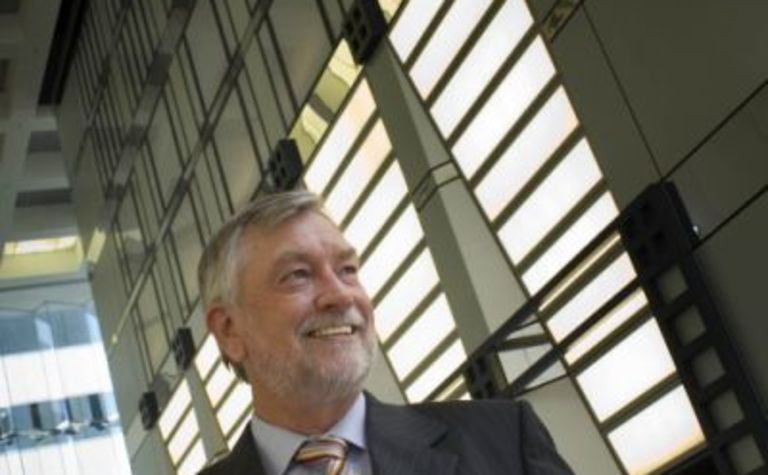 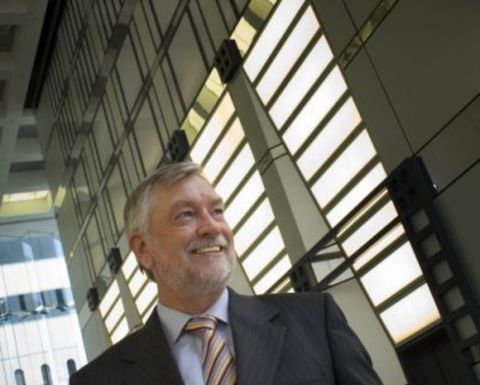 While the resources super-profits tax might be considered buried and replaced by the Minerals Resource Rent Tax, the Greens party preferred the old version of the tax and could potentially win control of the Senate in the looming federal election.

One of Runge’s key lines of business is in making reserve assessments and feasibility studies for new mines.

Kinnane said feasibility studies can be progressed using what knowledge there is of the RSPT or the MRRT.

“It is still important to know if the tax is going to kill a project or whether it will stand up even with the new tax,” he told ILN.

“It needs to stand the ‘robustness test’.

“The uncertainty aspect is a problem that will only be resolved in the detail. Combine a feasibility study that shows up marginal with the uncertainty risk and we will see projects on back burner, definitely.”

He doesn’t expect companies will commit to the results of a feasibility study based on uncertain rules either.

While Kinnane was pleased the MRRT only targets the commodities of coal and iron ore, he still provided a damning assessment of both tax proposals.

“Runge has real concerns about the processes involved with both tax regimes and also the poor information, or out of date information, used by Treasury in their forecasts.

“The RSPT was poorly analysed, poorly thought through and appallingly engaged with the industry. It was a classic Group Think and based on incorrect Treasury data and poor economic modelling.

“The MRRT was handled badly. Three companies do not represent the mining industry and the government was looking for a quick solution only, not a real solution.

“How can the representing industry body be left out of the discussion?

“Aspects of the MRRT are better, including removal of the retrospectivity and a lot of commodities previously caught in the RSPT.”

Impacts from the ongoing tax uncertainty

“The government, presuming they are re-elected, needs to sort through the detail and remove uncertainty,” Kinnane said.

“Uncertainty is the industry's biggest enemy. Ideally the government should go back and engage properly with the industry to better understand the impacts of all the aspects applying to the mining industry. A profit-based tax is fine as long as it is transparent and based on sound economic modelling.

“These taxes will push Australian companies offshore where sovereign risk is known and less risky. This is already happening. Runge is redeploying people offshore in response to where the market draws us. The proposed taxes have curtailed activity in Australia already.

“Exploration has also been quickly and severely impacted as companies wind back activity. Because of the long lead time from exploration through to project start up, any uncertainty usually hits exploration first as it is easy to stop unless the target is of particularly high potential.”

While BHP Billiton, Rio Tinto and Xstrata framed the MRRT during negotiations with the federal government, there is growing resentment from the hundreds of other companies in Australia’s coal and iron ore scenes.

The Association of Mining and Exploration Companies launched its own advertising campaign against the MRRT this week while Fortescue Metals Group chief Andrew Forrest is not over the moon that BHP chairman Don Argus is heading the policy transition group.

He also noted that companies outside of the big three are more reliant on project finance.

Acacia is assisting Asiamet Resources (AIM: ARS) in the appointment of their Chief Executive Officer...