CANADIAN-based and US-focused producer and coal-to-liquids producer CanAm Coal has appointed one of its directors, Linden Swensen, to serve as its new president. 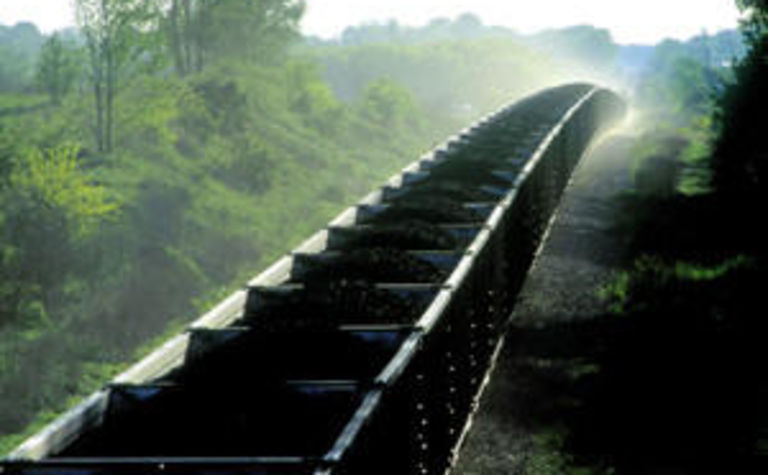 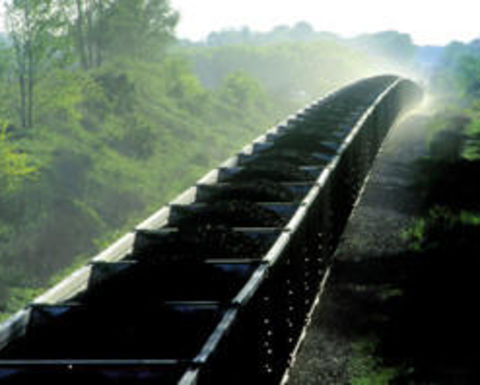 Swensen, a 30-year coal industry veteran, will also become a member of the company’s management committee. He will resign his director post in favor of the president seat.

He will now be responsible for corporate and marketing strategy development and stakeholder relationship maintenance.

Swensen will also assist with the strategy and funding of CanAm’s various coal projects.

As a member of the management committee, his responsibilities will include the overall development of operational oversight for the producer.

Timothy Bergen will resign as CanAm president but remain the company’s chief executive officer, continuing his management of day-to-day operations.

Swensen spent the majority of his career with large mining and construction company Kiewit Mining Group, a division of Peter Kiewit Sons.

During his tenure he was an engineer in engineering design, project engineering, contract administration, marketing and management.

He was appointed the company’s vice president of marketing and business development, where he oversaw coal sales to existing customers while developing new projects.

After leaving Kiewit in 2005, Swensen established his own industry consulting advisory company, and has advised many operators on corporate strategy and the evaluation and sale of coal assets over the past five years.

As part of his appointment, CanAm issued Swensen 250,000 stock options with an exercise price of $C0.10. The options are valid for five years and vest as to 1/6 of the options issued at the end of each successive three-month period from issuance date, and are fully vested 18 months from issuance.

CanAm Coal, with interests in Alabama and Colorado, changed its name from Radar Acquisitions in May.

Just weeks later, it signed a letter of intent to become a 98% owner in RAC Mining, doubling its interest in the company from 49%.

Report tips a gas and critical mineral boom in next 3 years. 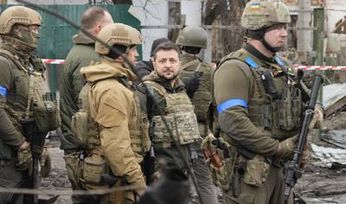 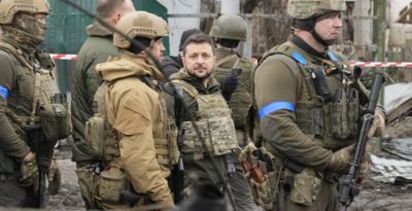