Massey cited in Ruby mine fatality

US Mine Safety and Health Administration investigators have cited Massey Energy in connection with a West Virginia fatal accident in May where a miner was killed in a pinch point incident with a shuttlecar. 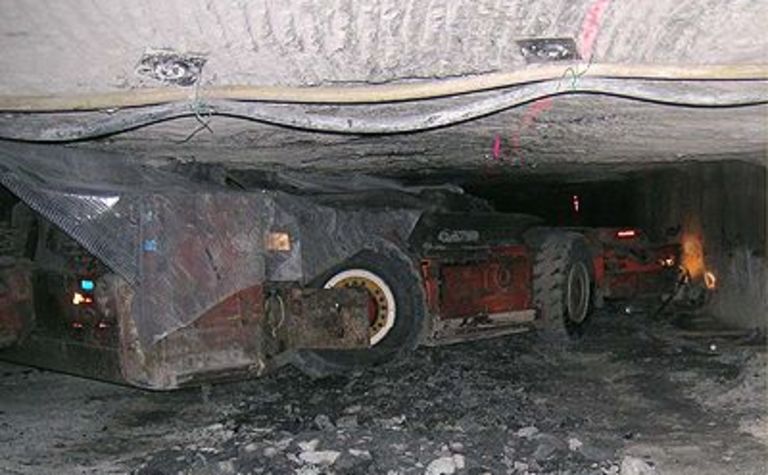 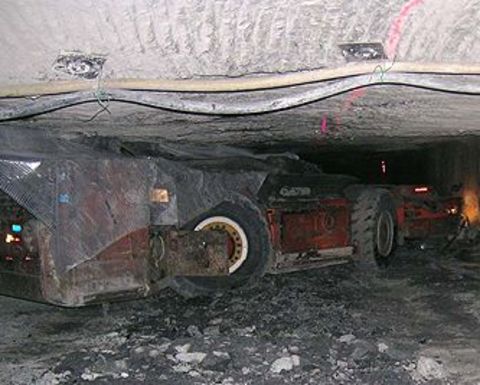 The scene of a May 2010 powered haulage fatality in West Virginia.

Continuous mining machine operator James Erwin, 55, was on the outside turning radius of an electric-powered, rubber-tired shuttle car at the No. 7 entry of Spartan Mining’s Ruby Energy mine May 10 when he was crushed between the machine and the rib.

Erwin, a 37-year mining veteran, died from his injuries on May 21 while hospitalized.

MSHA said a review of the mine’s No. 12 shuttle car revealed no defects or deficiencies.

While investigators did note that Ruby’s roof control plan was approved in December 2008, Massey had failed to adequately implement the plan, which was designed to ensure miners did not position themselves in dangerous pinch hazard areas.

“The accident occurred because the continuous mining machine operator was positioned in a dangerous location within the outside turn radius of the shuttle car as it left the entry.

“The shuttle car operator's vision was restricted by the loaded material on the shuttle car and the turning angle of the car, preventing him from observing the mining machine operator.”

To rectify the issues at the mine, MSHA ordered the operator to upgrade its roof control plan to include stronger precautions for miners working near mobile equipment.

The revision requires that shuttle car operators now “assure that no one is along side of the shuttle car in the turning radius prior to making the turn into or out of an entry".

Also, while the mine’s staff had been trained previously on pint point hazards, all personnel were retrained to reinforce their understanding of mobile equipment operation hazards. That retraining focused on pinch points and revised safety precautions of the roof control plan.

“MSHA's Education Policy and Development Branch field personnel will also evaluate the effectiveness of the training that miners receive at this mine,” investigators said.

Massey was given a 104(a) citation in relation to the incident for a violation of 30 CFR Section 75.220(a)(1) for failure to comply with the approved roof control plan.

The room and pillar Ruby operation in Mingo County extracts from the No. 2 Gas coal seam with a staff of 83. It produces an average of 2400 tons daily from two continuous miner sections.

The last regular Safety and Health Inspection was completed at the mine March 26, 2010. 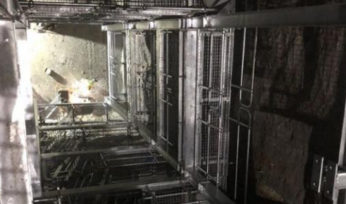 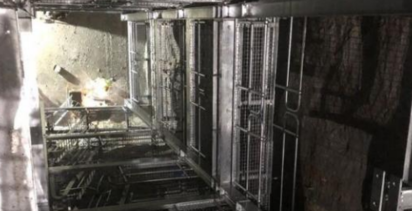