WHILE New Hope works on a bidder’s statement to bolster its takeover offer for Northern Energy Corporation, chairman Robert Millner revealed there could be other explorers in its sights. 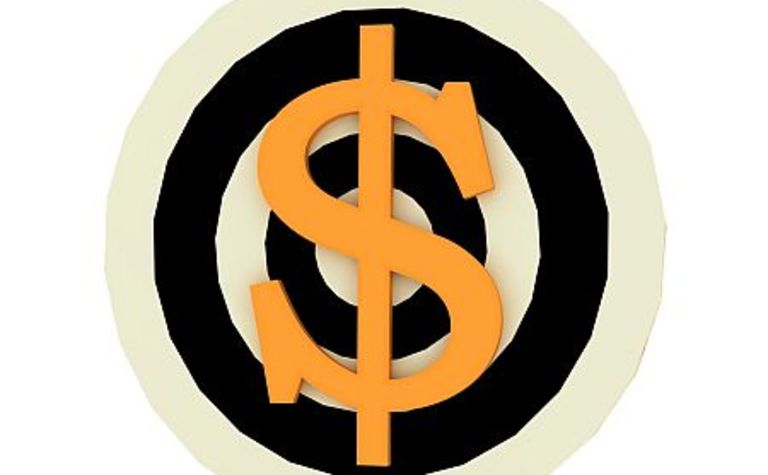 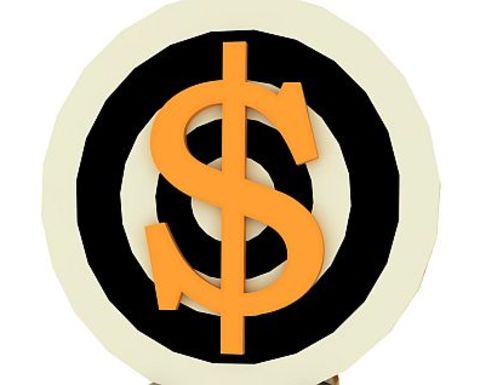 He said there were only a handful of coal producers left.

“There are quite a few companies with very good exploration areas,” Millner told ILN yesterday.

“We are in a very strong position, so we will concentrate on this one [NEC] for the moment but we are happy to keep looking.”

He did not indicate whether New Hope might look past Queensland to New South Wales.

“At this stage we are happy to stay in Australia – let’s put it that way.”

NEC’s board rejected New Hope’s $A193 million cash takeover offer at $1.50 per share yesterday as undervaluing the company.

With plenty of investors expecting another offer to come in, NEC’s shares closed up 1c to $158.5c yesterday.

Millner said he would like to work with the NEC board on a friendly basis but he also gave them a reminder.

“I think the NEC board and the NEC shareholders need to remember that this time last week the shares were 96c.”

He added that New Hope had a balance sheet of about $A2 billion and was able to fund the explorer’s projects, while “NEC shareholders will have to put their hands in their pockets”

Millner said NEC had a market cap of about $180 million yet needed to raise about $600-700 million to fund its projects.

“Also, we have the technical know-how, the expertise to manage and operate these mines – we have been doing this for 40 years.”

NEC is on track to start production from its 500,000 tonnes per annum Colton hard coking coal project within its Maryborough project in 2012, and recently secured a port allocation for this amount from the first stage development of the Wiggins Island Coal Export Terminal.

While the new terminal is not expected to start shipping under its stage one capacity until 2014, NEC already holds an allocation through Barney Point for the interim period.

The explorer’s Elimatta open cut project in the Surat Basin hosts 106Mt of marketable reserves with mine construction slated for late 2011.

To export the thermal coal from this project, NEC aims to secure an allocation of 5Mtpa from the second stage of WICET, which is designed to sync in with the development of the planned Surat Basin Rail.

New Hope has been on the hunt for investments since making a $A1.7 billion post-tax profit from selling its New Saraji project to BHP Billiton Mitsubishi Alliance, with this deal struck back in July 2008. 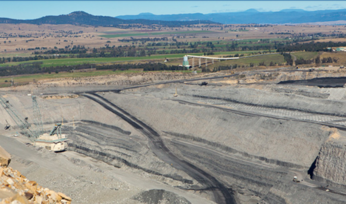 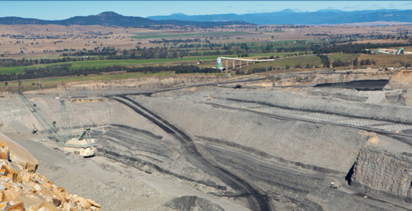