TWO Greenpeace activists were arrested at the ANZ Bank in Brisbane yesterday after abseiling down the building to hoist up the banner “ANZ: Polluting your world”. 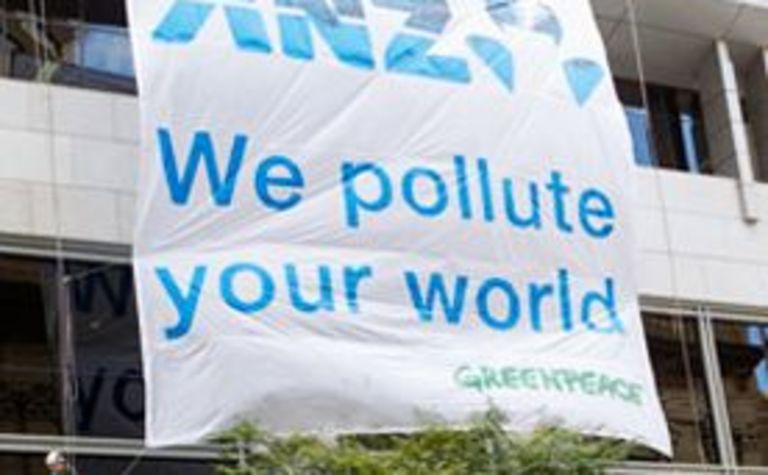 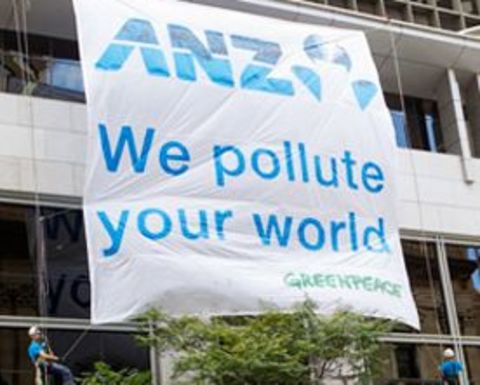 But Greenpeace discovered that ANZ was ahead of its peers by providing nearly $A1.6 billion of total coal-related finance over the past five years.

Specifically for coal mining projects, the bank lent $727 million over this timeframe, with National Australia Bank taking second place in the report with $633 million of finance.

Yet the Commonwealth Bank was the biggest lender for crucial coal port developments, providing $440 million, and ANZ was in second place with $309 million.

NAB did not provide any lending in this area, according to the report. 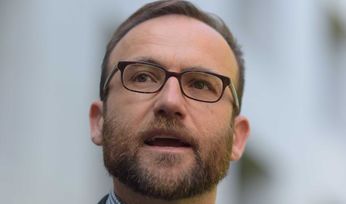 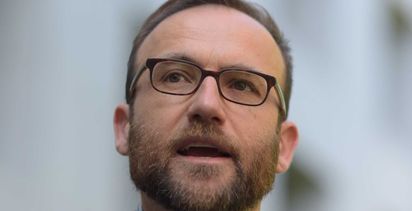