Coalworks explores and prepares for CTL

COALWORKS continued drilling at its Ferndale project, purchased land for mine development at its Vickery South project and progressed environmental baseline work for its Oaklands North coal-to-liquids prefeasibility study in the September quarter. 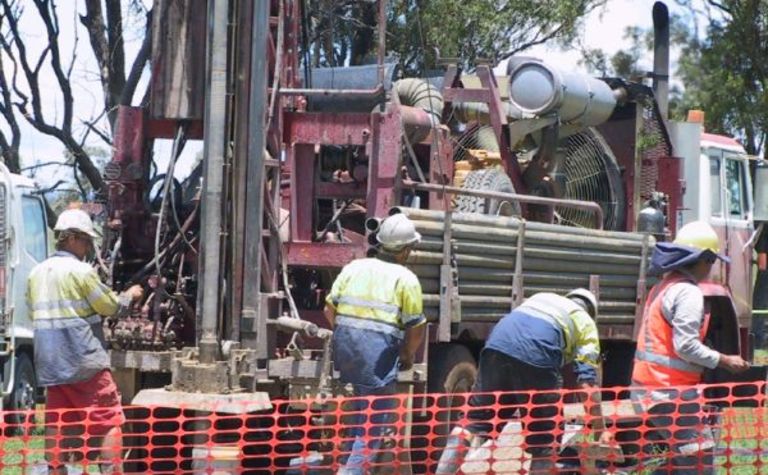 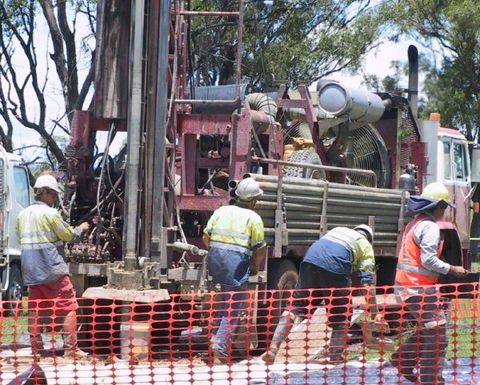 The Phase 1 drilling plan at its wholly owned Ferndale project in New South Wales comprises 7 drillholes, concentrating mainly in the north of the tenement.

Coalworks’ current target at Ferndale is 330 million tonnes of coking/thermal coal, including up to 80Mt open pit coal in the Newcastle coal measures at depths between 20m and 70m, with the targeted Great Northern and Fassifern coal seams prospective for export thermal coal.

These seams are recognised as high-quality mineable seams elsewhere in the Hunter Valley with coking coal potential.

Current hole FD001 is being cored through all coal-bearing sequences down into the upper portion of the Wittingham coal measures, and coal cores will be tested for gas content before being analysed.

Geological modelling is ongoing during Phase 1 drilling operations, with the model being upgraded as drilling data is acquired.

The Ferndale resource potential may increase subject to acceptable coal qualities being demonstrated by laboratory testing.

The results of FD004 are pending and when finalised, the geological model and exploration targets will be reviewed.

At Coalworks' NSW Vickery South project, ITOCHU Coal Resources Australia has arranged a loan for the company through National Bank of Australia for the purchase of the land underlying EL7407, which is due to be completed in November this year.

No further exploration work has been conducted on the Vickery South tenement pending finalisation of the land agreements.

To date Coalworks has estimated an inferred resource of 42Mt of bituminous coal in the eastern area of EL7407.

Further assessment of Coalworks' data and historical drillhole data from within and around the western section of EL7407 has resulted in the identification of an additional exploration target of 4-6.5Mt of bituminous coal.

The company is nearing the end of its prefeasibility study for Oaklands North which, when complete, will be a major milestone in developing it into a world- class project, Coalworks said.

“The CTL study initially envisaged a 7000 barrels of petrol per day operation at Oaklands which would equate to about 2 per cent of Australian petrol consumption; however, larger-scale operation options have been evaluated as part of the study and it is likely that a base case will be higher than 7000 barrels per day," the company said.