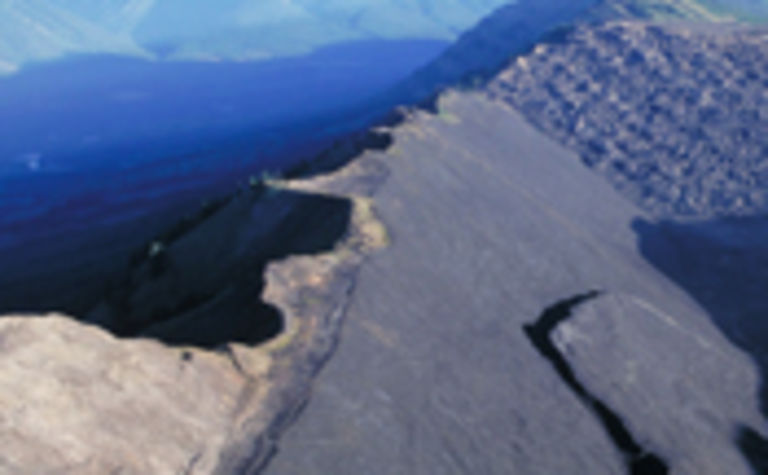 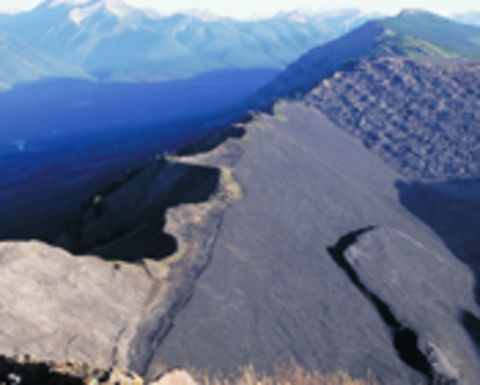 As president and CEO of Antamina, Kilgour has made significant operational efficiency improvements and implemented the Antamina Mining Fund, a social development fund with health, nutrition, education, and infrastructure development projects.

Before joining Antamina, Kilgour was general manager of business improvement and optimization for BHP Billiton Mitsubishi Alliance. He also held senior operations positions at BHP Coal's Goonyella Riverside mine and at Minera Escondida.

The retiring Payne, who has worked in the coal industry since 1974, was president and CEO of Elk Valley Coal Partnership from August 2006 and was selected to be president of Fording Canadian Coal Trust in January 2007. Before that, he was vice-president of marketing, metallurgical coal for BHP Billiton’s Singapore arm.

Teck president and CEO Don Lindsay highlighted Payne’s contributions to the company and to mining in general over his 36 years in the industry.

"Under Boyd's leadership, he was able to maximize the value of the Elk Valley Coal Partnership and has overseen the successful integration of the Fording Canadian Coal Trust into Teck," he said.

Technologies introduced to try and increase the number of metres drilled in the time available. 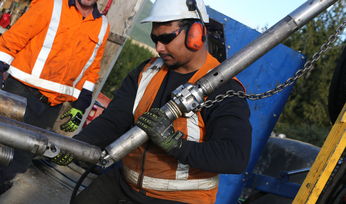