THE S500 is the latest addition to the S Range of plunger pumps from RMI and is designed specifically for high-pressure pumping longwall applications. 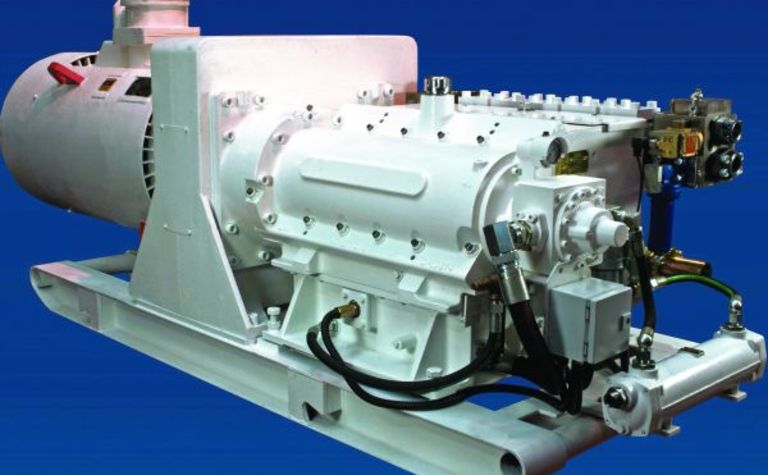 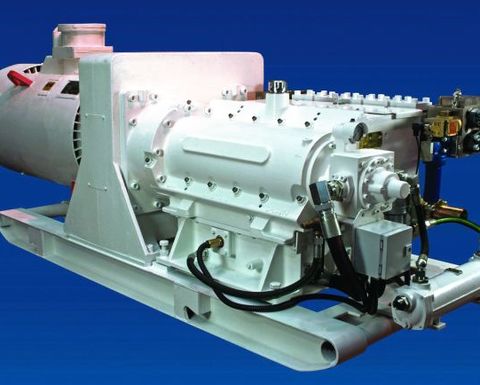 RMI’s management team and engineers are ex-miners with decades of specialist mining experience and expertise. The company, which claims its systems deliver more than 98% availability at the coal face, has among its customers Shenhua Group China, Consol Energy USA, Centennial Coal Australia and UK Coal.

System pressures in longwall mines have increased from 200 bar to 350 bar and flows have increased from 270 litres to 1800 litres per minute, making mining at the deeper seams possible. The latest S500 pump was developed to cater for these increasing demands. The pump incorporates a unique five-plunger design which reduces internal stresses on the crank shaft and bearings. It is significantly quieter than an equivalent three-plunger designed pump, and has a fully serviceable valve chest which does not need to be removed from the pump assembly.

Lower forces on the crankshaft and associated bearings, and a 40% reduction in the fluid velocity per plunger both lead to greater reliability and less down time.

Lower hydraulic noise and pressure pulses also reduce the impact of surges on other critical items of equipment within the system, increasing their life expectancy.

The cartridge-style design of the valve and seal housings lead to easier maintenance, therefore making for shorter down-time periods.

Variable speed drives matched in performance to the pump and motor can also be supplied.

The rapid change in system demands can be responded to quickly. This not only makes the pump system more energy efficient, but also leads to reduced noise and greater product life as the pump will be running at much lower speeds during lower flow demand periods.

Slurry pumps represent only 5% of all centrifugal pumps installed in the industry.