THE longwall system installed by Inbye Mining Services at Vale’s Carborough Downs mine in Queensland has maintained better than 97% availability since achieving practical completion in February, according to the Vale time usage standard. 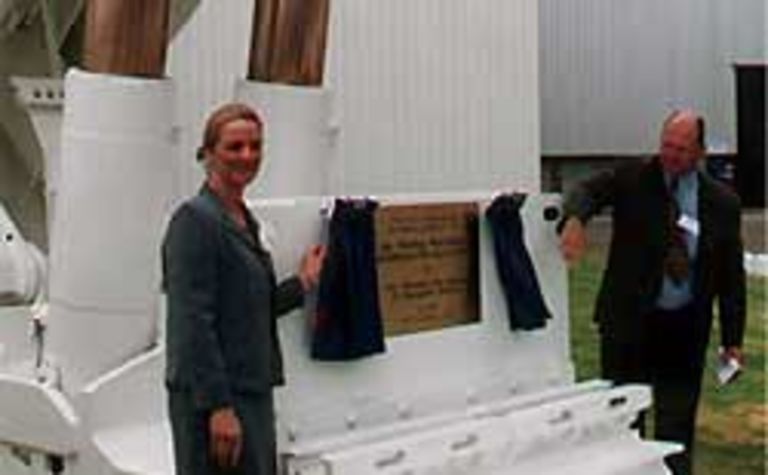 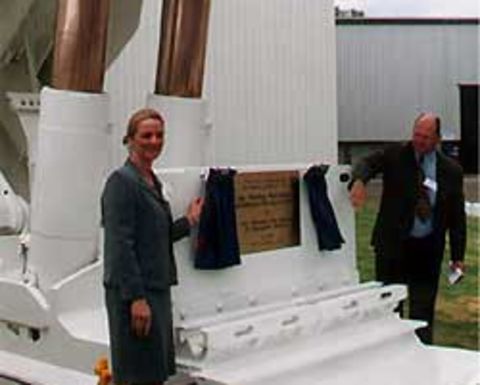 “The order for the equipment included many firsts, being the debut of Inbye Mining Services as a full system longwall supplier and included the first commercialised LASC installation placed underground,” Summers said .

“The Carborough Downs longwall system’s introduction has not been easy, with two in-panel relocations around major faults while training green crews on new equipment.

“Despite this challenge, the mine has succeeded to ramp up the longwall to forecast production rates, while recent higher profile new projects have struggled to meet their targets.”

A breakdown of availability by sub system includes:

The majority of production shears have been fully automated, with LASC enhancement marking Carborough Downs as a leader in the application of the latest automation technology, Summers said.

“The care taken in delivering a safe and practical yet high specification longwall system is paying dividends, with system weaknesses exposed and remedied during design and testing, not in the mine,” he said.

“As a result, the equipment is proving to perform reliably in the mine, providing Carborough Downs with a solid platform from which to achieve good results while mining their second panel.”

Some of the features that contributed to the high availability outcome include rigorous review and testing of the roof support design, including successful testing of rams to more than twice the industry standard cycle count and the reliability of the electro-hydraulic support control system from Tiefenbach Control Systems.

There are also substantial reserves designed into the electrical and fluid services systems.

“Close collaboration between supplier and end user, with the same key people involved at every step from tender to now and dedicated and highly competent automation engineers in the mine and supplier teams were also critical factors,” Summers said.

“Underground coal mining and equipment supply is considered to be a relatively mature industry, however there is always room for some newcomers.

“Vale and Inbye are new players with new ideas, yet the respective teams consist of seasoned industry veterans with diverse longwall backgrounds.

“Although a global giant in iron ore, Brazil’s Vale entered coal only a few years ago and marked their territory by purchasing their first new longwall system for the new Carborough Downs Mine.”

It was suspected that he was hit in the back of the head, as he could not recall what had happened. 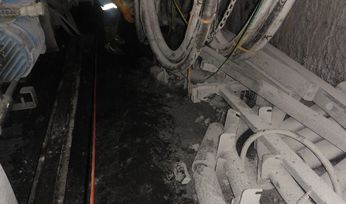 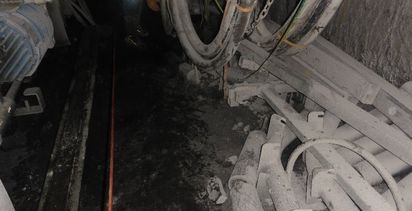