SEVERAL years ago Caterpillar tried to take over Terex’s mining business. It might finally have succeeded. 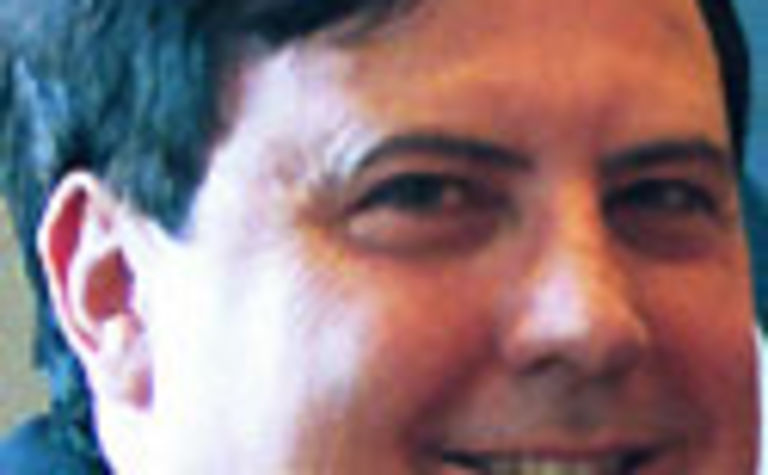 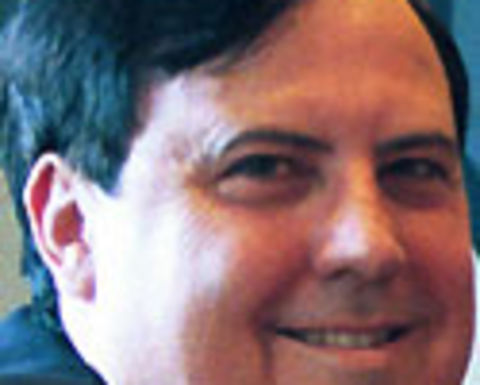 Caterpillar is buying Bucyrus for $US8.6 billion – including net debt.

Should the transaction go ahead – and Bucyrus certainly is backing it – Caterpillar will have an even bigger portion of the mining business than it already has.

In one fell swoop Big Yellow will gain a line of shovels, excavators, draglines, drills, trucks and underground coal equipment. Some of these are areas Caterpillar has not been involved with for some time.

From Bucyrus’ point of view, its shareholders will get a nice lick of cash and its products will be touted and supported by arguably the best dealer network in the mining game.

Caterpillar was on the verge of getting some of these things a few years back. There had been talks about it buying the mining arm of Terex, which would have gifted it Terex’s excavators and electric truck technology.

Caterpillar’s customers had been suggesting the truck maker should look at an electric drive option.

There already was a closeness between the two companies. In the US, some Caterpillar dealers also service Terex diggers.

That deal fell away though, which led Caterpillar to start its own AC drive truck program. That resulted in the 795AC and the 793AC offerings.

Terex decided it no longer wanted to play the mining game and sold its mining arm to Bucyrus.

With the Bucyrus deal it could be argued that Caterpillar has finally closed the loop on its Terex ambitions.

Under the terms of the $US7.6 billion all cash offer, Bucyrus shareholders will receive $US92 per share.

The transaction is at an implied premium of 32% to Bucyrus’ share price as at November 12.

Caterpillar will fund the acquisition through a combination of balance sheet cash, debt and up to $2 billion in equity.

The transaction is expected to close in mid-2011.

The deal is still subject to regulatory approvals, customary closing conditions and the approval of Bucyrus stockholders.

Caterpillar chairman and chief executive officer Doug Oberhelman said mining customers had been asking the company to expand its range for some time.

“This announcement says to those customers ‘we heard you loud and clear’,” he said. “It is a strong statement about our belief in the bright future of the mining industry.”

Oberhelman said Caterpillar had emerged from the global economic turmoil of 2008-09 with a strong balance sheet that would allow it to make investments in companies such as Bucyrus.

“More fundamentally, it is a testament to the tremendous value our talented team of employees has created over the past several years and to the strength of our brand in the global mining machinery marketplace,” he said.

Should the deal go ahead, Caterpillar group president Steve Wunning will have executive office accountability for Bucyrus, along with his responsibilities for the company’s mining business.

“Even today at minesites around the world our customers are using Bucyrus shovels to load Caterpillar mining trucks,” Wunning said.

“This combination, as well as the significant expansion in products and facility capacity already announced, gives us the opportunity to expand the range of surface and underground mining products and solutions offered to customers by Caterpillar and its dealer network.”

Caterpillar estimates more than $US400 million in annual synergies beginning in 2015 will come from combining the businesses.

* Sales and support capabilities of Caterpillar dealers and a broad one-stop shop for global mining customers;

* Savings from using Caterpillar engines and components for Bucyrus equipment;

* Additional scale and cost efficiencies in areas such as purchasing and engineering; and

* Deployment of manufacturing best practises through the Caterpillar Production System.

Should its Bucyrus buy go ahead, Caterpillar will close the loop on its Terex acquisition ambitions.

*This article first appeared in the December 2010 issue of Australia’s Mining Monthly magazine.

Cat's thoughts are with the Australian people. 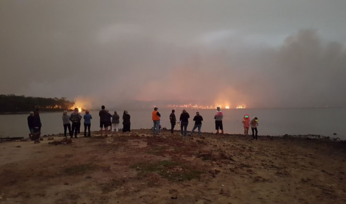 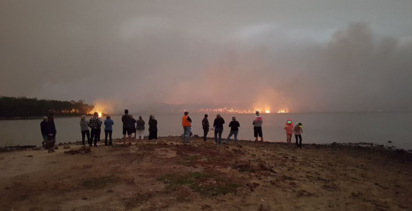