ANGLO American is warning up to 126,000 Australian jobs are in jeopardy from the Gillard government’s proposed “CPRS-style” scheme to tax carbon emissions, adding the design is based more on revenue raising than carbon reduction. 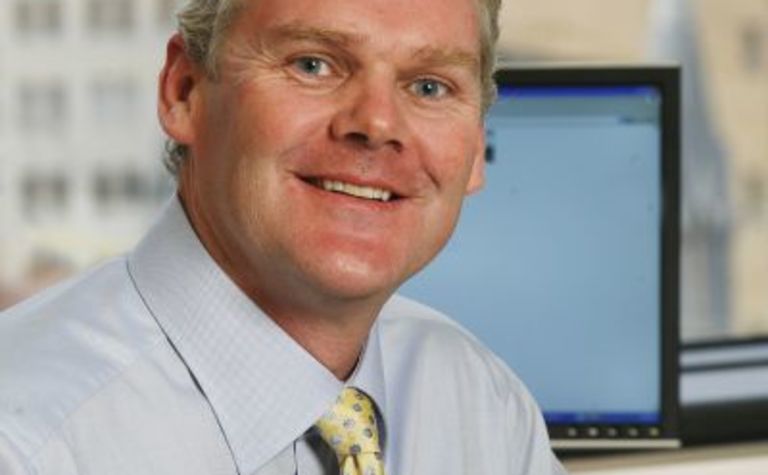 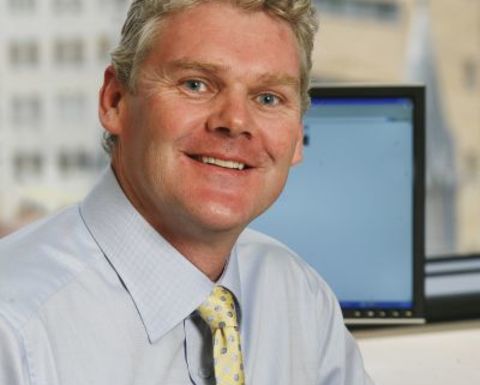 Economist Ross Garnaut recently released the final report of his climate change review and is recommending carbon emissions be taxed at $A26 a tonne for the initial three years starting 2012, before moving to an emissions trading scheme.

The failed Carbon Pollution Reduction Scheme of 2009 was shot down three times in the Senate with the help of the Greens and was also subject to a mining industry campaign that year.

Anglo American Metallurgical Coal business chief executive officer Seamus French told the Minerals Week Seminar in Canberra that a CPRS-style scheme was completely out of step with the proposed schemes in the US and the European Union.

“Under the proposed scheme, the Australian Minerals Sector is expected to pay between $25 to $30 billion in carbon taxes by 2020, diverting industry funds away from abatement technology development and instead raising revenue for the federal government,” French said.

“The impact on the coal industry would be severe, with an average 40 per cent drop in value for most coal projects.

“In Anglo American’s case, this would translate to between 44 and 54 per cent in value reduction for our future projects, putting at risk $4 billion in investment and more than 3200 jobs in Queensland and New South Wales.”

French said Australia was not lagging the world in terms of managing emissions.

“We have demonstrated a far superior performance to both the US and EU, with Australia’s greenhouse gas emissions per billion dollars of real Gross Domestic Product falling by 44 per cent from 1990 to 2008,” he said.

“It is difficult to understand why the federal government is choosing to introduce a tax to the detriment of Australian jobs, our export competitiveness and future investment, with little impact on emissions reduction.

“Our concerns could be addressed with a single, simple change which would involve phasing in the auctioning of permits for trade exposed industries, allowing Australia to make the transition to a low carbon economy in the long term without destroying jobs in the short term.”

French said the right design was a phased approach, establishing a carbon pricing framework with transitional protection for exporters that allowed Australia to keep in step with the rest of the world.

“A phased approach also allows industry time and frees up funds to develop abatement technology which is essential in transitioning to a low carbon economy,” he said.

Anglo’s strong reaction against the possible introduction of an emissions trading scheme could be a taste of the industry opposition ahead.

Back in 2009 the Australian Coal Association commissioned modelling from economic consultancy ACIL Tasman, which predicted wide ranging fallout from the failed CPRS.

ACIL is again doing modelling based on the emerging plans to tax carbon emissions. 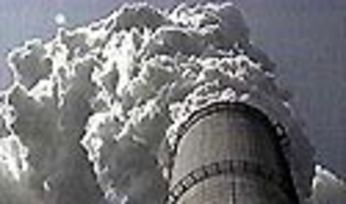 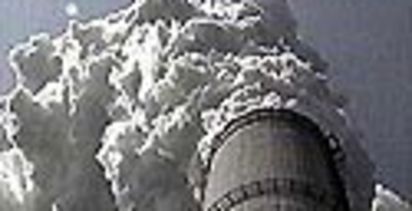