Gas monitoring on the go 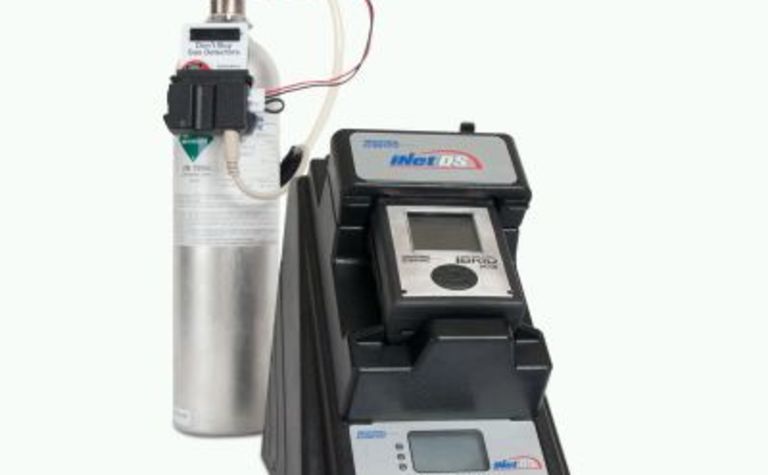 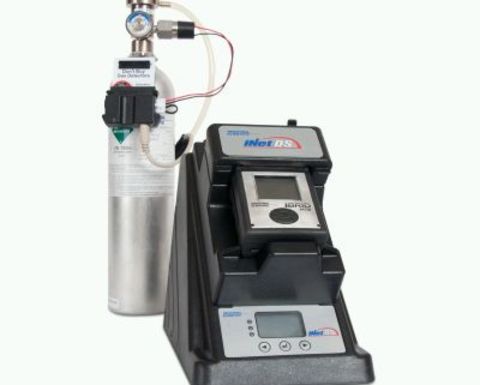 iNet InSite broadens the availability of iNet, the company’s unique gas detection as a service solution.

This new solution is designed for end users who own their gas detectors and have the means of servicing and maintaining them, but are challenged with gaining the necessary visibility into their overall gas detection program to improve the safety of their employees.

The docking station requires no local software or server installation and is designed to work within the most stringent corporate IT network security policies.

With iNet Control software, users can login, manage and view the performance of their entire gas detector fleet.

iNet Control users can schedule automated events such as calibrations, bump tests and instrument firmware upgrades, as well as set up alarm thresholds and other custom settings.

Aimed at identifying maintenance and operator issues in light vehicles. 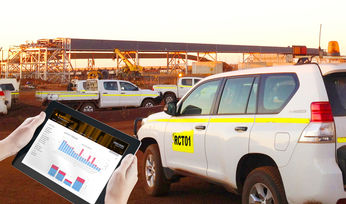 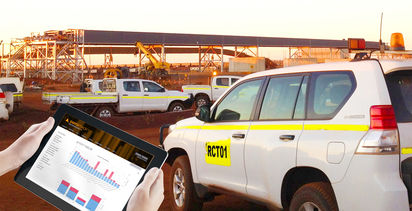