EMPLOYER confidence remains upbeat despite a drop in sentiment for the forthcoming July to September quarter across most of Australia, according to Hudson’s latest Employment Expectations report. 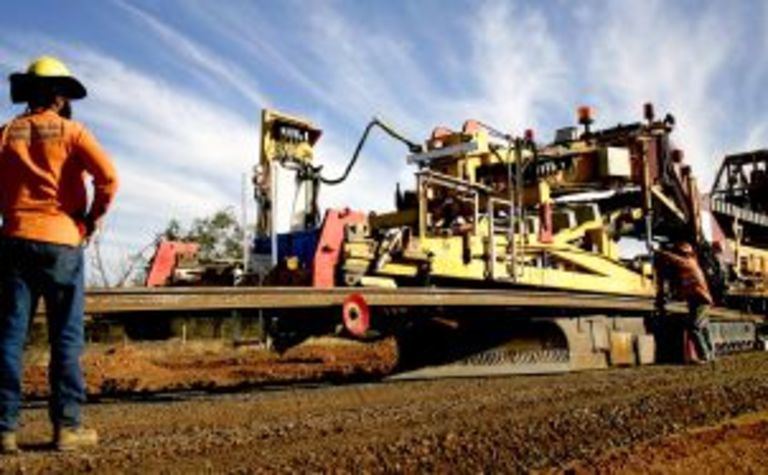 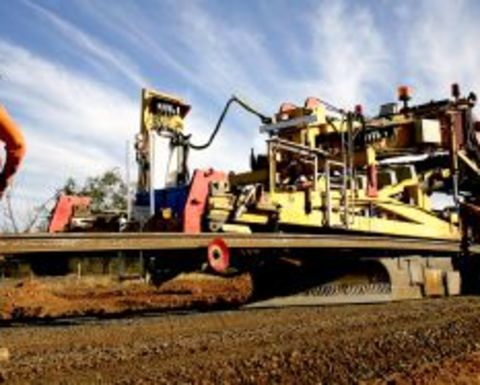 The report, which surveyed close to 5000 Australian employers in late May, found just under a third of Australian employers were set to grow staff numbers during the quarter, with 30.8% expecting to increase the number of permanent employees and 53.8% intending to hold steady.

This result is 2.1% lower than the results recorded for the previous quarter and a 4.2% fall in sentiment year-on-year.

“Results show that all industries have positive employment expectations for the next quarter as they look to strengthen their workforce and position themselves for future growth,” Hudson Australia chief executive officer Mark Steyn said.

“However, there are marked differences across industries, with employers in resources and construction well placed to battle for the best talent, while those in trade-based industries are challenged to manage costs.

“The job market is buoyant in certain sectors, which works in favour of employees, as employers face increased competition for the most talented candidates, forcing some companies to raise salaries and offer more appealing contract opportunities in order to attract and retain the most skilled employees.”

Employer confidence in Western Australia has bucked the general trend and is the only state to have rising sentiment, with 50% of employers planning to increase permanent staff levels during the next quarter.

This is a rise of 2.6% compared to that reported last quarter.

“Western Australia has the highest level of employer confidence nationally boosted by the growing demand for qualified employees within the resources industry,” Steyn said.

Resources remains the most confident industry nationally with 59% of employers planning to increase permanent headcount over the next quarter – a rise of 3.3% compared to the previous three month period.

“The resources industry is set to spend $83.3 billion over the next financial year on new infrastructure and equipment, putting increasing pressure on an already skill short sector,” Steyn said.

The sustained demand for resources is driving positive employer sentiment within the construction and engineering industries.

Despite a fractional decrease of 2.1% than that recorded during the last quarter, demand for resource-associated engineering and infrastructure has contributed to 43.5% of employers within these industries expecting to increase permanent employee numbers over the next quarter.

“According to the [Reserve Bank of Australia], the impact of the mining boom, soaring commodity prices and growth in the investment industry are positively impacting employment in utilities, transport and business services, whereas the persistently high Australian dollar and subdued consumer sentiment is leaving trade-exposed industries facing tougher conditions,” Steyn said.

MoU struck between FMG, Hyundai and the CSIRO. 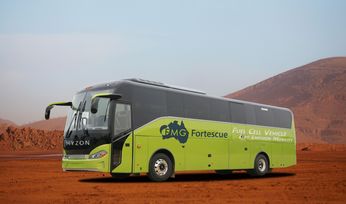 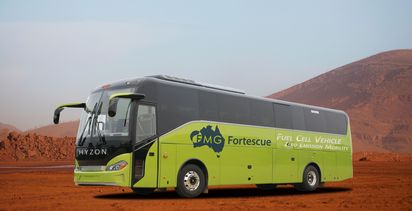