A WORLD first virtual reality simulation to improve training for helicopter rescues at open cut coal mines across New South Wales has been launched in the Hunter Valley. 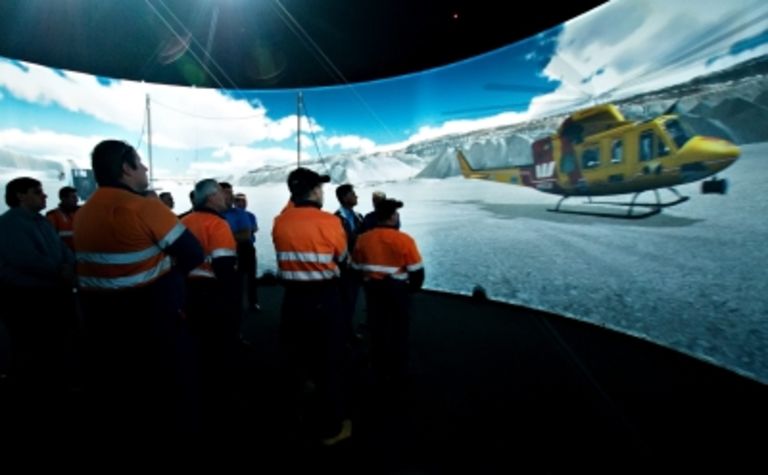 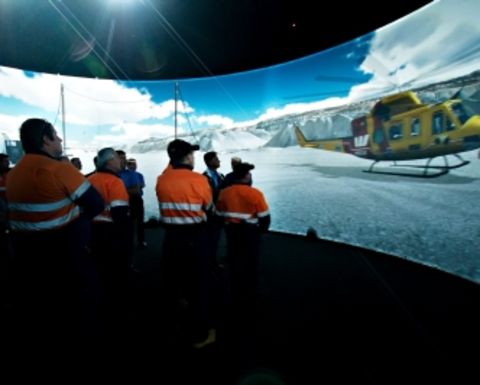 Helicopter rescue simulation based on Coal & Allied Hunter Valley mine.

The development of the Virtual Reality Technologies training module has been a collaboration between Coal Services, Coal & Allied and Westpac Rescue Helicopter Service.

The module is based on a scenario set at Coal & Allied’s Hunter Valley Operations minesite and has been designed by software developer QinetiQ.

“We expect this exciting software development will improve the quality and preparedness of emergency response personnel across the NSW mining industry.

“The safety training does not replace traditional piloting and/or rescue operator training, but instead focuses on improving safety awareness amongst rescue helicopter crews in their unique operating environment.

Hunter Valley Operations general manager operations Tom Lukeman said Coal & Allied had supported the program by providing detailed information about its mine operation and its emergency response plans, to make the simulation as realistic as possible.

“The simulation will allow Westpac Rescue Helicopter Service crews and mine rescue crews to work together in a highly realistic virtual reality environment, which will be invaluable for training purposes,” Lukeman said.

“Our site has been mapped to be reproduced in virtual reality, and we’re providing real world expertise on how mine rescue crews would operate.

“This simulation will be a step forward for helicopter rescue training not just at Hunter Valley Operations, but other mines across the Hunter Valley.”

“The mining industry has been key partner of the service for a very long time and we are very happy to be part of this initiative,” Jones said.

“Any training activities that can help those in need are valuable.” 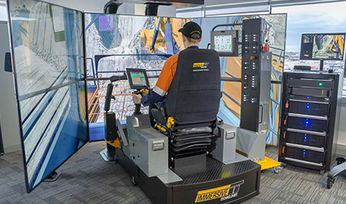 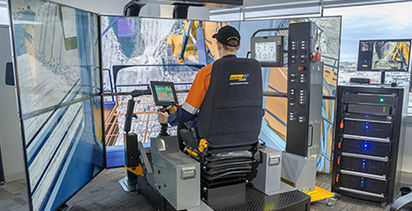