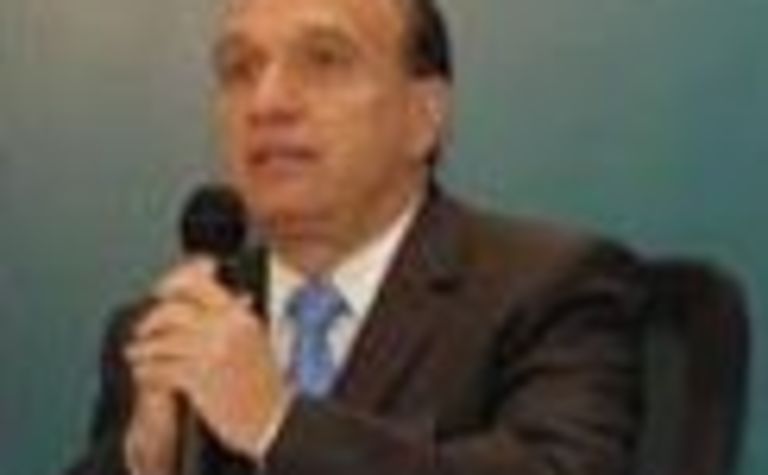 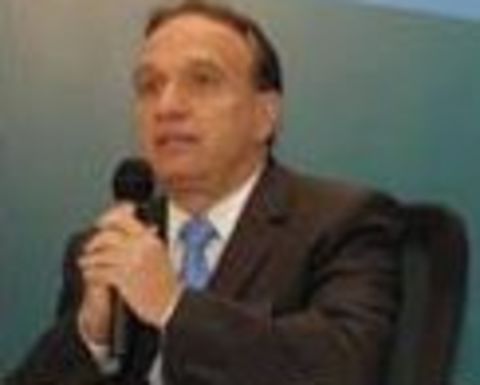 While the Brazilian government privatised Vale in 1997, it still owns the dominant stake of the company through a development bank and a state-run pension fund.

The major iron ore exporter held an extraordinary meeting on Thursday over its leadership handover from Agnelli to Ferreira.

“Vale informs, additionally, that in the minutes of the same extraordinary meeting, the Board of Directors reiterated its appreciation of Roger Agnelli for his successful performance as CEO of Vale during the last ten years, contributing to reach the prominent position Vale enjoys today around the world,” the company announced.

At a news conference, Ferreira said Vale would have an open relationship with the government, while he added the company would continue to work under the same successful “vision” of recent years.

Earlier this month, Agnelli had the honour of setting off the first charge of explosives at Vale’s $US2 billion Moatize coal mine in Mozambique.

The open cut operation is expected to produce 11 million tonnes per annum of coking and thermal coal under this first stage development, while there are further plans to ramp up to 22Mtpa.

Ferreira has more than 30 years of mining industry experience and first joined Vale in 1998 as a director of the company’s aluminium business.

He served as CEO of the Vale Inco nickel business, which is currently known as Vale Canada, and is a former executive director of Vale’s nickel and base metal sales.

Notably, coal mining was not mentioned by Vale as part of Ferreira’s background.

Vale established its coal business in Australia after purchasing a portfolio of mines and projects from private company AMCI for $A835 million in February 2007, including stakes of the Carborough Downs, Isaac Plains and Integra mines.

Back in March, Mine Life senior resources analyst Gavin Wendt did not favourably view the emerging reports of Agnelli’s imminent departure.

“It’s always a messy business when governments start to get involved in running companies – it usually ends in disaster,” he previously told ILN.