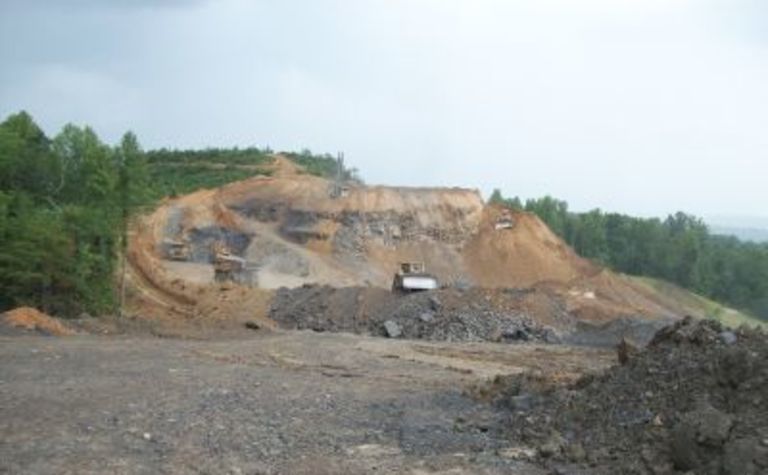 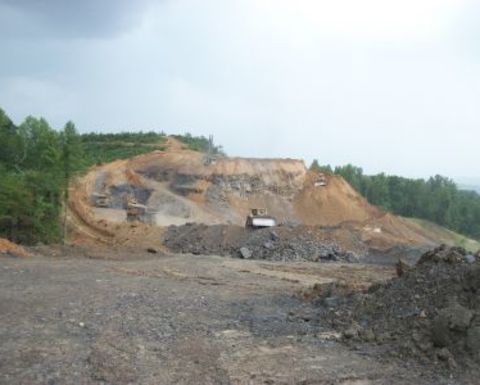 Heard, who has more than 35 years of experience in all aspects of exploration, feasibility, development and operation, will also serve on the Vancouver company’s board of directors.

As mine manager, he was involved in the development of a $C600 million coal operation joint venture with RTZ and BP. Heard also was employed by BHP, where he worked in various development and operations positions at three large surface mines in the US.

In March, Thelon selected 30-year industry veteran William Cousins as its chief operating officer. He will also have a seat on the company’s board.

Cousins, the former managing director of Clear Fork Mining – which Thelon acquired in December – has experience in all stages of mine planning, permitting, leasing and everyday operations in the Appalachian region.

Earlier this year, Thelon inked a purchase agreement for Clear Fork Mining, including the Jellico coal project, which is located on 6350 acres in Campbell and Claiborne counties, Tennessee.

The entire Jellico project encompasses a minimum of 13 million tons of high-quality thermal and metallurgical coal, according to a 2009 report by AR Leamon. As that report was not compliant with NI 43-101 standards, Thelon said last year it would confirm and expand the reserve and file a compliant report. 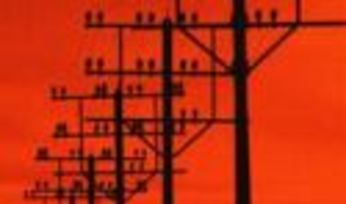 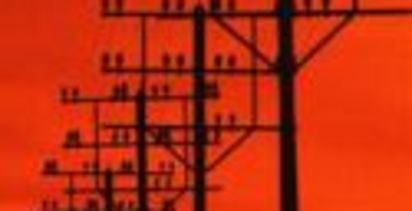