A LARGE group of Pike River Coal’s contractors are seeking to liquidate the embattled coal company to improve their chances of recovering the funds they are owed. 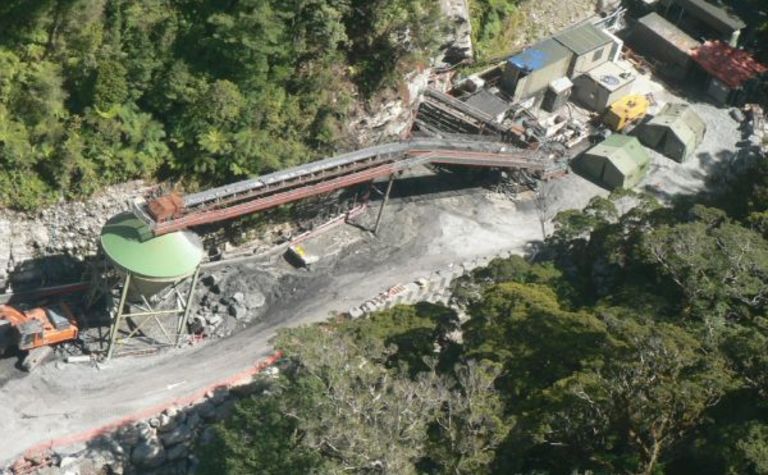 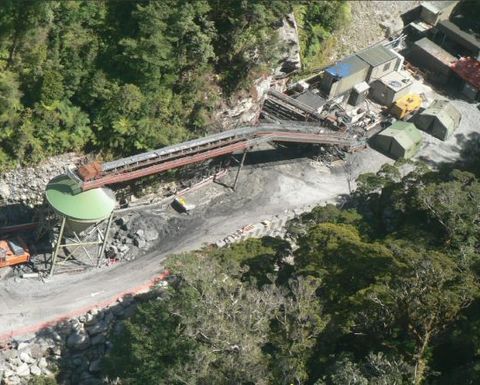 Representing 43 of the 70 contractors owed money, group leader Peter Haddock told Radio New Zealand on Thursday that the company’s receiver, PricewaterhouseCoopers, had been served and had 15 days to defend the notices.

He explained that the $NZ5 million ($A3.77 million) owed was a lot of money for the 70 different contractors, with one recently going into its own receivership.

Some of the better-funded contractors in the group will finance the legal action against Pike’s receiver.

The contractors view that the liquidation of Pike could bring about a better outcome on a number of fronts.

Haddock told the radio program that Solid Energy had already offered to repay the unsecured creditors if it was successful with its bid for Pike.

The major New Zealand coal producer was also believed to be in a better position to assist the recovery efforts at the mine.

Crews at the Pike River mine have lowered a camera down a recently completed borehole near the mine’s pit bottom in an effort to determine if a substantial rockfall has occurred and is blocking off areas further into the mine.

The first in a series of explosions struck the mine on November 19, claiming 29 lives.

Pike went into receivership in December. 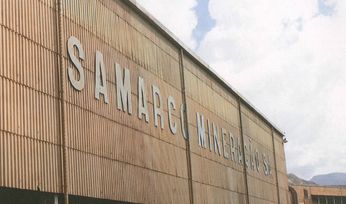 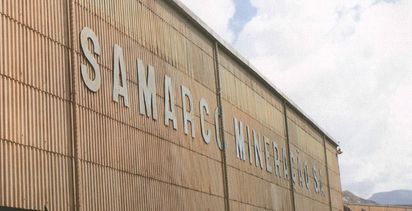