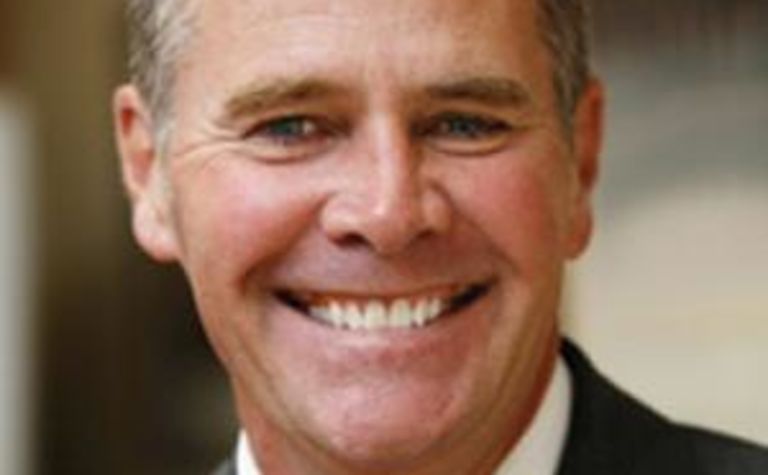 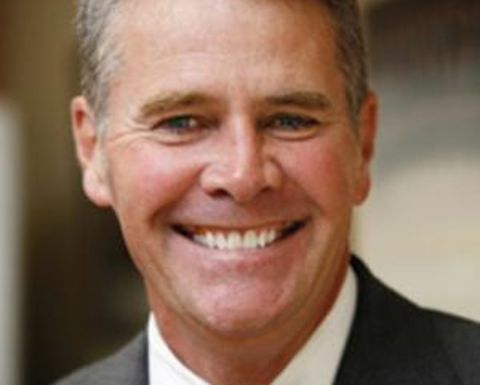 Stoner allegedly contacted the Department of Regional Infrastructure arguing the case for Shenhua, saying the project was “state significant” and “of a high priority”, according to information obtained by a call for papers by the Greens in the NSW upper house.

In another email, consultants acting for Shenhua reminded the NSW Director-General of Planning Sam Haddad of the financial commitments it had made to the state government, the local council and the Gunnedah community.

Greens MLC Jeremy Buckingham has tabled 1000 documents that outlined exchanges between Shenhua and the Coaliltion.

“The Deputy Premier Andrew Stoner is out there trying to kick this proposal along," he said.

"We were always very concerned about the ‘back-of-the-beer-coaster gentlemens' agreement’ that Duncan Gay was talking about and what we can see from this is you've got the deputy premier's fingerprints all over a big push to get this coal mine approved."

The Shenhua application shows the fine line the Coalition government must walk as it tries to promote coal mining developments and investments in the state while addressing concerns from its core constituency in the rural and horse breeding lobbies.

A spokeswoman for Andrew Stoner's office told the ABC it was the role of Cabinet ministers to encourage critical investment in the state.

Last month the Coalition government came out in support of the rural and horse breeding lobby by declaring a 60 day freeze on new exploration for coal and coal seam gas.

Regional strategic plans will be established to set out a localised approach for each region within the next 12 months.

Premier Barry O'Farrell announced the end of Part 3A of the planning laws in the first meeting of the new cabinet, stating it was “time to give planning powers back to local communities”

Focus has improved the economics of mining at Coolgardie since its PFS in 2020. 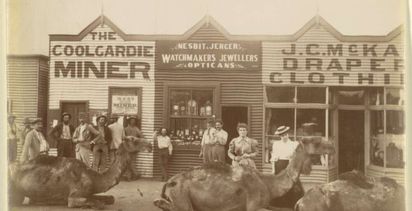