WHETHER or not BHP Billiton Mitsubishi Alliance faces a crippling industrial relations campaign while it attempts to recover production lost from Queensland’s floods could depend on the outcome of enterprise agreement negotiations early this week. 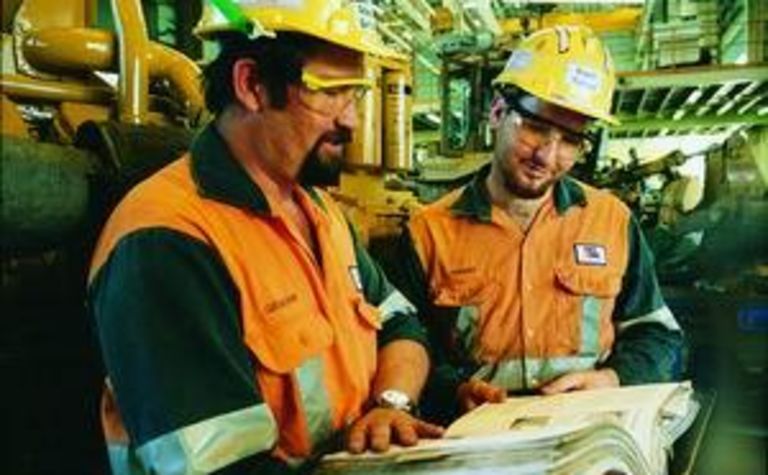 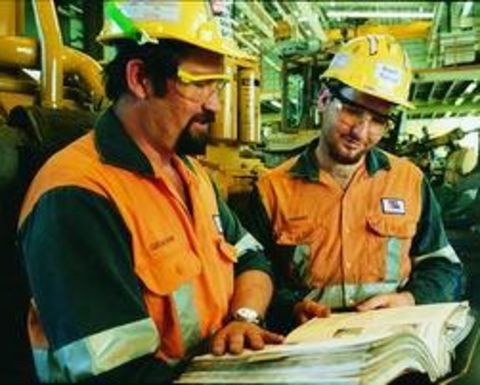 Last week the union held a series of six-hour stop work meetings at each of the seven BMA coal mines in Queensland to get more feedback from each workforce.

Before the stop-work meetings, BMA offered a 5% per annum pay increase to the workers at each of the mines along with a $A5000 sign on bonus.

But if both parties remain at odds, union leaders are likely to meet up again with their members to decide upon taking further protected industrial action.

BMA’s workforce at each mine has a 30-day period to take protected industrial action since four questions passed a protected action ballot earlier this month.

However, under the Fair Work Act there are opportunities to extend this period.

Smyth previously indicated all of the industrial action measures proposed in the four questions would need to be used for a longer industrial campaign.

BMA asset president Stephen Dumble wrote to workers early this month warning of the impacts industrial action would have on families and its business, “particularly at a time when we are still recovering from this year’s unprecedented floods”

BHP is remaining tight lipped to the media.

“Negotiations with the unions are continuing,” a BHP spokesperson told ILN.

Outside of wages, agreement conditions relating to employee protections with workplace representation have been another issue.

Negotiations over the new BMA central EA covering the seven mines started around November/December and this encompassing EA expired on May 16.

Unlike previous disputes over EAs in the mining industry last year, the CFMEU has teamed up with the Electrical Trades Union and Australian Manufacturing Workers' Union to form a single bargaining unit with BMA over the central agreement.

BHP led other coal companies into a quarterly contract regime for metallurgical coal in 2010 and a long industrial relations campaign which limits production from BMA could further support high coking coal prices. 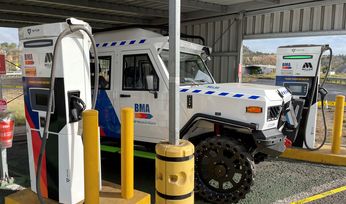 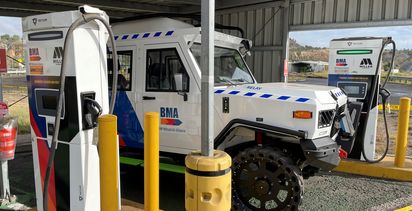