Three trapped in Kentucky mine

THREE James River Coal miners remain trapped underground at a mine in Bell County, Kentucky after a water inundation early Monday morning but all are confirmed to be unharmed. 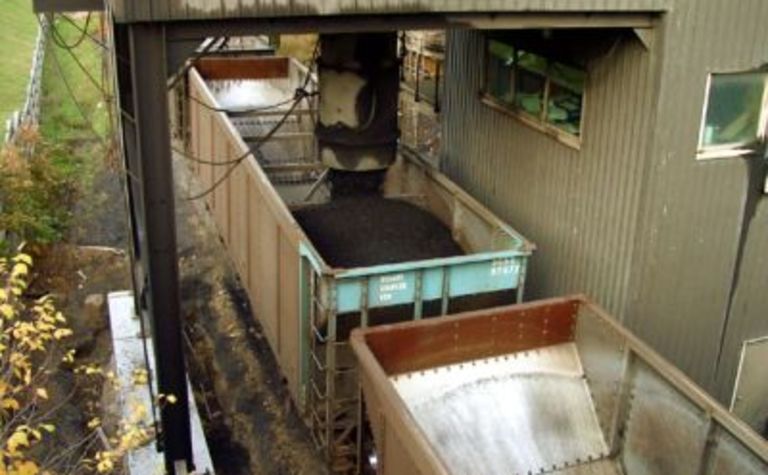 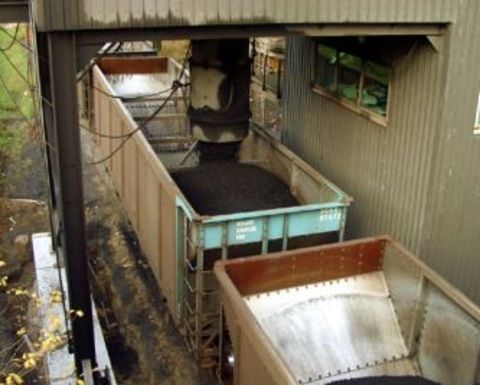 “Overnight rainfall of up to six inches caused a diversion ditch atop a nearby box cut to give way, sending water into the mine opening,” spokesperson Dick Brown said.

“The miners are safe and waiting for the water to recede. Pumps have been brought in to take the water out of the mine.”

US Mine Safety and Health Administration spokesperson Amy Louviere added in an ILN interview that federal officials remained in constant contact with the workers, who were in a dry location.

Pumps at the eastern Kentucky operation are working at a rate of about 1100 gallons per minute to rid the mine of the water.

“The families of the trapped miners have been situated at a secure location, where they are being briefed by MSHA and company officials on a regular basis,” Louviere said.

Brown said the workers’ rescue could come in a matter of hours.

Mine owner James River Coal did not release a public statement on the incident.

The Bell County complex consists of two company-operated underground room and pillar mines and one contract auger surface mine.