ONE of Vale’s joint venture disputes with Aquila Resources could halt production at the Isaac Plains coal mine, while it is unclear whether Vale will cause more delays at the Belvedere coking coal project after losing a court case against Aquila. 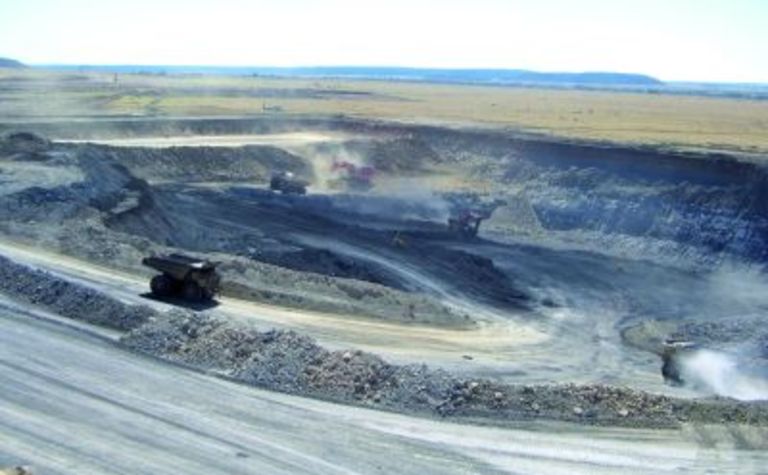 Vale and Aquila each own half of the Isaac Plains open cut mine, which was significantly affected by Queensland’s floods.

Isaac Plains had good opportunities to increase production through the commissioning of a new dragline.

However, early this month, Vale Australia ended an arrangement for joint marketing the mine’s coal with Aquila subsidiary IP Coal.

The dispute at that time cost the operation one shipment of coal – despite booming prices.

This morning Aquila said that two further shipments scheduled for this quarter will not proceed.

“The discussions between IP Coal and Vale have been ongoing,” Aquila said.

“However, to date, those discussions have not resulted in agreement being reached.”

At this rate there is a possibility that production could halt next month as the mine’s coal stockpiles grow.

“Given the issues between Vale and IP Coal have not been resolved, it is now likely that stockpile limits will be reached in early July,” Aquila said.

“As previously announced, this situation will adversely affect operations at Isaac Plains once that situation has been reached.”

Aquila is considering what remedies are available, “including in respect of any losses it may suffer”.

The company announced that the mine would have total sales of 141,740 tonnes for this quarter.

The mine produces a mix of coking, pulverised coal injection and thermal coal.

On Monday the Supreme Court of Queensland struck out Vale’s statement of claim against the valuation Aquila commissioned to determine the value of its 24.5% stake in the $2 billion-plus Belvedere hard coking coal project.

Under the Belvedere JV agreement, when acceptable valuations of a project stake differ by more than 10% a third “determining valuer” must be appointed.

While Vale’s legal action delayed this process, the Brazilian mining giant has not made it clear what it intends to do next.

“Aquila is unaware of what further action Vale may take in relation to this matter but is hopeful that Vale will now join with BD Coal to appoint a determining valuer so as to allow the process for the fair market value determination that the parties originally agreed in the JVA to operate,” Aquila said.

While no valuation figures for the Belvedere stake have been revealed, a determining valuer could set a large sum.

Such a valuer will consider other coal deals in Australia, possibly including the $A480 million cash Aston Resources paid for the Maules Creek project in the Gunnedah Basin of New South Wales.

The prefeasibility study last year revealed that Belvedere could host an underground mine life of at least 30 years, outside of possible extension opportunities.

This study confirmed the viability of a 3.5 million tonne per annum coking coal operation, with first coal in 2016 and the opportunity to start up a second longwall in 2020 to lift output to 7Mtpa.

The Eagle Downs hard coking coal project equally shared by Vale and Aquila is subject to another dispute.

Aquila started legal proceedings against its JV partner last year when Vale unexpectedly pulled out of arrangements to secure 4 million tonnes per annum of port and associated rail capacity to export through Abbot Point in 2013.

Aquila is seeking damages for the expected income from longwall mining at Eagle Downs from 2013, and in its last update indicated that longwall production might not kick off until October 2016. 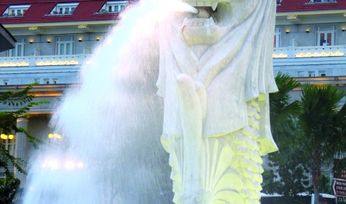 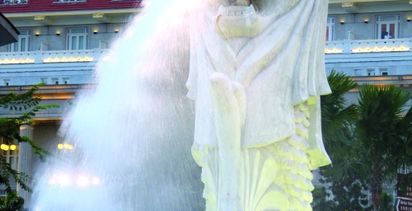