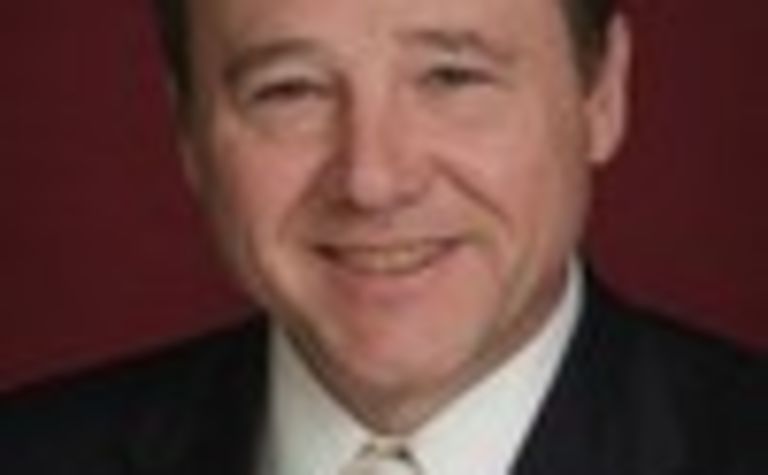 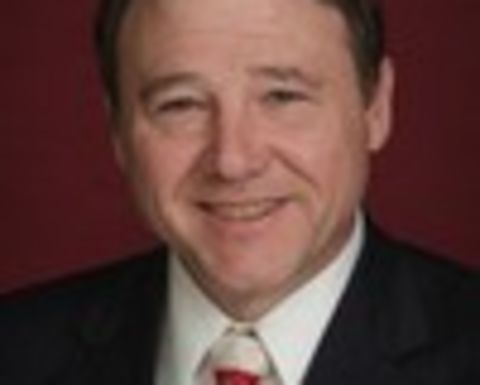 The US Mine Safety and Health Administration issued the orders March 18 because mining at the operation, located in Bolt, was being performed beneath a mined-out area that was holding an unspecified amount of water, and water was entering the mine through the roof.

Rhino filed a US Securities and Exchange Commission notice March 24, in which it noted the idling of the mine.

"We have successfully drained the pools of water that caused MSHA to issue the two imminent danger orders, and we will continue to monitor the situation and drain any smaller pockets that remain when we encounter them,” Rhino vice-president R Chad Hunt said.

“The safety of our workforce always has been, and will continue to be, our top priority.”

He noted that the company did not anticipate future production would be affected by the temporary shutdown.

Rhino also confirmed in the March 24 SEC filing that MSHA had notified Eagle No. 1 it had achieved its target for reduction of significant and substantial violations during the potential pattern of violations period. The mine will no longer be listed as a persistent violator and thus will no longer be targeted for POV for that review period.

Rhino Eastern is a subsidiary of Rhino Resource Partners.

In addition to West Virginia, the company operates mines in Ohio, Kentucky, Utah and Colorado. 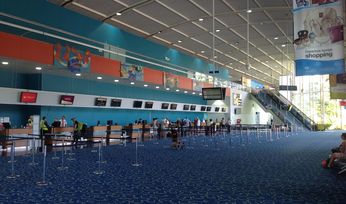 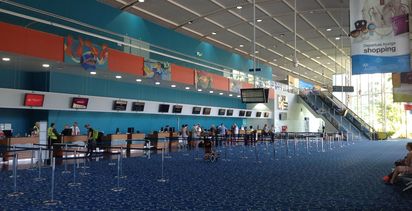