IF youre unclear on the vision, you can end up with mission impossible. By Jane Slack-Smith 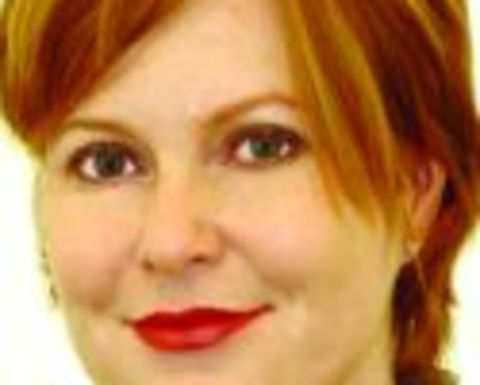 While almost every company that is serious about success can point to a corporate mission or vision statement hanging on the wall or set out in annual reports, it is a rare organisation that not only understands and applies this vision but also ties day-to-day production targets to achieving the mission.

I believe Thomas Edison was right when he said: “The object of all work is production or accomplishment and to either of these ends there must be forethought, system, planning, intelligence, and honest purpose, as well as perspiration. Seeming to do is not doing.”

Similarly for any organisation, being seen to have a corporate mission and vision is not the same as actually living it. I recall a colleague telling me about a company he once worked for, where at the start of the annual conference, the CEO asked each member of the management team to stand and recite the company’s mission statement, then explain how it was being applied at his or her site. Any manager who could not do this was asked to pack their bags and leave the conference. After half an hour, there were many empty seats.

At the time, I was the manager of a small team and the story sent shivers down my spine. Would I have been shamed in front of my peers in that situation? My average day included plenty of perspiration, but what was I really doing to help achieve the mission?

I recalled a time relatively early in my career when I had been promoted to lead a team of technical services engineers based in different states that was responsible for providing internal and client technical assistance. One of the main aims of my role was to ensure the team demonstrated in all their actions our vision of excellence in customer service. To support this, I decided to take all of us out of our comfort zones through a non-traditional team building activity and set about designing an experience that would not only encourage new ways of looking at old problems but also provide a fun outing that delivered a sense of achievement at the end of the day.

With this aim in mind, the team and I set off for a cooking school in the Hunter Valley for a team-building event that required us to prepare a two-course dinner for 10 people. A certain tolerance for error was allowed based on the fact that i) we were amateurs and ii) there were only six people dining, therefore any sub-standard results could be substituted by one of the ‘spare’ meals we had prepared.

However in keeping with the theme of the day, I had also invited the general manager and three of his team members to join us for dinner as our surprise guests. When I announced to the team that the ‘spare’ meals were no longer spare and every serving was required to be presentable and edible, panic ensued. However, team members quickly rallied together and the dinner turned out to be a great success.

The team gained the realisation that if you always worked to the best of your ability, unforseen challenges would not seem so daunting. I am sure the general manager recalls the evening fondly, but thankfully to this day he is unaware of the efforts that went on behind the scenes to revive a couple of the team’s less than appealing culinary efforts.

Many years later I have my own business and when reviewing my corporate mission and vision recently, I came across a thought-provoking study in the European Management Journal, which got me to thinking back on that team-building experience.

The study looked at the correlation between corporate mission statements and financial performance. It found the most successful firms acknowledged both employees and society as key stakeholders. A much more alarming finding was that mission statements were rarely linked to financial outcomes and that those who did link the two were considerably more successful.

I have taken this on board and made sure my business’ corporate mission and financial performance are linked through clear and measurable objectives, but it does make me wonder how much more effective my team of technical services engineers could have been if I had known then what I know now.

I do know our corporate cooking day helped bring about a culture of excellence in customer service because I monitored customer deliverables and found that knowing they had to demonstrate an example of customer service excellence each month, team members were driven to do something extraordinary or outside their normal scope of operation, whether in developing special training for employees or spending days on bench loading and stemming overburden blasts, helping out a short-handed shot crew to make sure the shot got away and the digger didn’t run out of dirt. I know they were making a difference but what I couldn’t measure was how this impacted the bottom line.

My learning from all of this is: to make your mission possible, it needs not only to outline the path to success but also define what that success looks like. It needs to be clearly communicated to all employees and it needs to be lived and breathed by management. Without all of this, we are just ‘seeming to do rather than doing’

Jane Slack-Smith spent 18 years within the mining industry before leaving to set up Investors Choice. She was one of the first women to legally work in a New South Wales underground coal mine and became the first woman in NSW to be appointed an opencut examiner.

It will secure vital counselling resources and ensure the continued delivery of mental health. 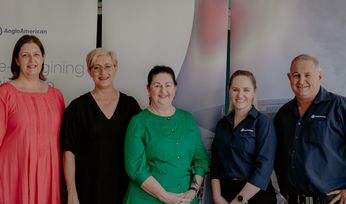 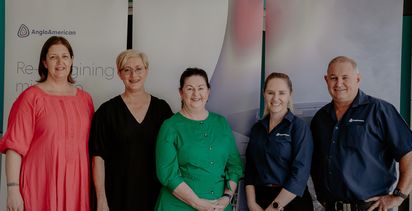