Mangoola a star performer for Xstrata

THE early commissioning of Xstrata Coal’s $1.1 billion Mangoola coal mine in New South Wales has helped the company increase its thermal coal production by 5% in the six months to June 2011 to 32.4 million tonnes. 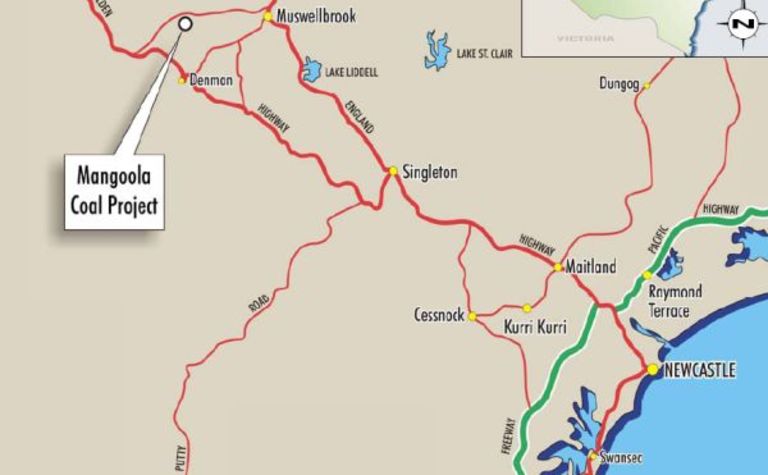 The greenfield 10.5Mtpa mine started operating in February, ahead of schedule and under budget.

But the company’s coal production in NSW is being crimped by persistent problems at Ulan and at Blakefield South, where an ignition incident has stopped production since January.

The fire at Blakefield South has caught the attention of global coal analysts, who have cited it is a reason to downgrade the company’s earnings forecast.

The Anglo-Swiss company, which has seen its share price drop to a seven-month low on the London Stock Exchange, was also adversely affected by the floods in Queensland, according to Bank of America Merrill Lynch analyst Jason Fairclough.

“Coal in particular was impacted by flooding in Australia and a fire at the Blakefield South mine,” he said.

Recovery work at the Blakefield South mine is expected to continue through to the end of this year, while production at Ulan longwall is currently ramping up.

Temporary interruptions to the Ulan longwall were the result of significant water in the underground operating area.

Despite a rapid recovery at the majority of Xstrata’s mines from the Queensland floods, delays in the repair of damaged rail infrastructure prevented domestic and export sales from its Rolleston operation for several weeks.

Semi-soft coal volumes were lower than the comparable period in 2010 because of the planned closure of the United Colliery in NSW and reduced market demand due to the Japan earthquake and tsunami.

Planned longwall moves at the Oaky No 1 and North mines in Queensland and at the Tahmoor mine in NSW during the half-year impacted coking coal production, which was 0.7Mt lower than the same period last year.

Overall, Xstrata’s production performance in the second quarter of 2011 was higher than the first across a number of commodities.

Mined nickel rose by 31% year-on-year to 36,709t, benefiting from the successful commissioning of the Nickel Rim South and Fraser mines and the rapid ramp-up of the Falcondo ferronickel operation.

Mined zinc in concentrate volumes rose by 3% from the Mount Isa Mines and McArthur River operations, despite the impact of flooding in the first quarter, while overall zinc volumes were impacted by planned lower zinc production at Antamina.

A 6% improvement in second quarter mined copper production offset the impact of adverse weather in Australia, Chile and Peru on first half production.

Significant increases in mineral resource estimates were announced at the Antamina copper and zinc mine in Peru and the Frieda River copper project in Papua New Guinea. 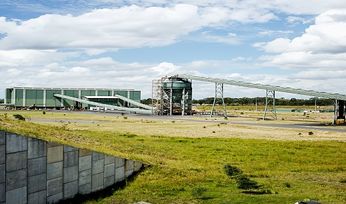 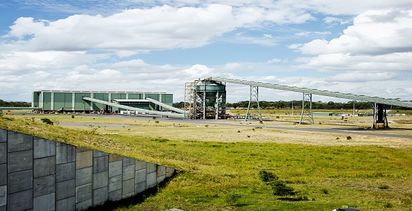