POWERTRANS continues to diversify its product range, developing haulage systems which can handle payloads of up to 400 tonnes. 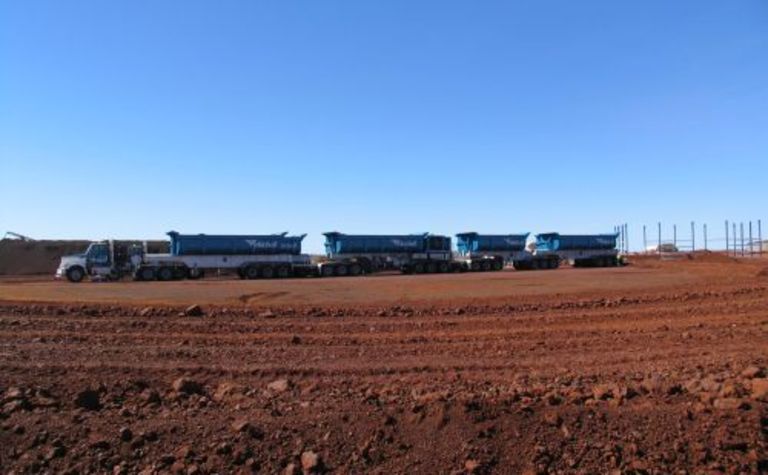 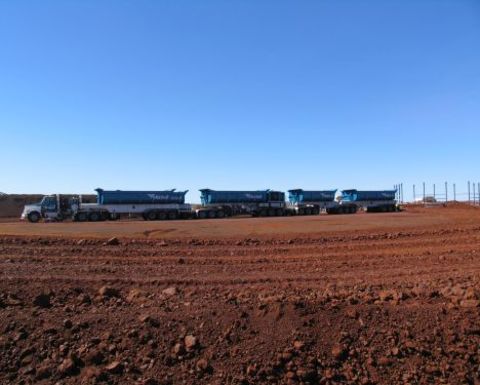 The haulage system designer and manufacturer will showcase its range during the Asia-Pacific’s International Mining Exhibition in Sydney from September 6-9.

“Powered trailers are used to give excellent power-to-weight ratios, relatively high haul speeds over long distances, and faster hauls of inclines out of underground mines or mining pits,” Wilson said.

Powertrans will be at stand B1097 during AIMEX.