THE United Mine Workers of America has ratified a new contract with the Association of Bituminous Contractors encompassing eight states.

The new three-year labour agreement will include both active and retired members of the association, which represents underground and surface construction workers who erect preparation plants and develop mine shafts, among other things. According to an Associated Press report Wednesday, it affects some 2000 workers and 1000 retired individuals in Alabama, Indiana, Kentucky, Ohio, Pennsylvania, West Virginia, Utah and Illinois.

Specifically, the highest-scale workers will receive a raise over the contract’s life equal to 15.7%, as well as insurance and other benefit improvements for active workers and retirees. A 71% approval return brought the deal to fruition, and the union said the contract was two years in the making.

“There are no concessions in this agreement,” UMWA secretary-treasurer Dan Kane told the news service. “We are very pleased to be able to move forward with a new agreement that will provide a strong measure of security and stability for our members and their families.”

Neither the ABC nor the UMWA has released public comment on the announcement, and a request for information from the UMWA’s press office was not immediately returned.

GBF has been at Deflector since the mine gate opened in early 2016. 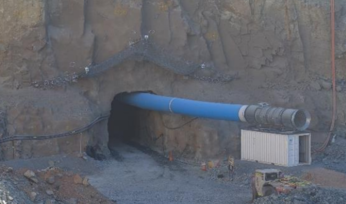 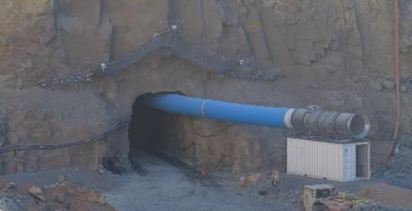