Villages washed out after mine dam bursts

ABOUT 33 homes have been destroyed, with six people confirmed dead and a further seven missing after a dam at a Chinese coal mine burst, flooding a village below with sludge and mining waste.

China View reported the incident happened at about 6am local time yesterday, with all six casualties suffocated after their homes filled with mud and debris from the mine.

Seventeen others were seriously injured in the accident, either from choking, cuts or crushing injuries after their homes were flooded.

The Associated Press reported the dam is owned by the Dingyang Mining Company and ran along a hillside above the homes at the affected Xiangying village.

Villagers are reported to have seen a crack forming in the dam wall before it burst.

Originally the dam was used by an iron ore operation to store tailings but has since been used by the privately owned coal operation. 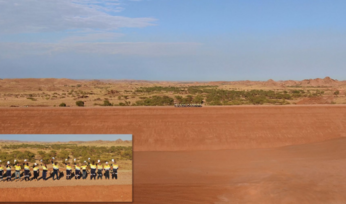 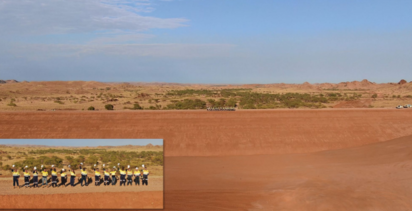