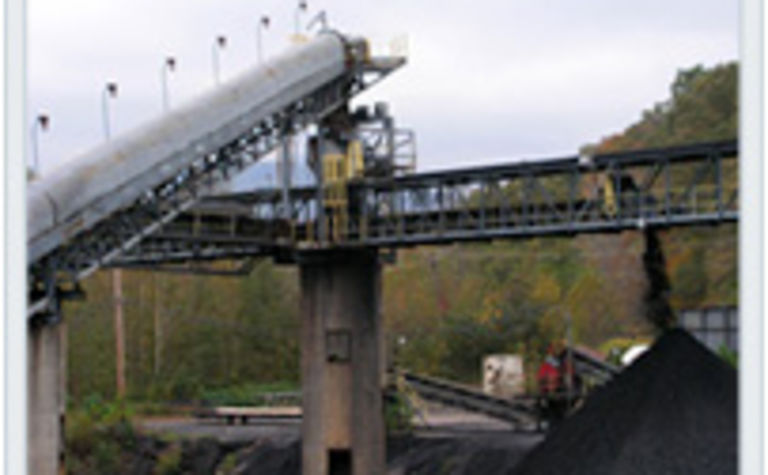 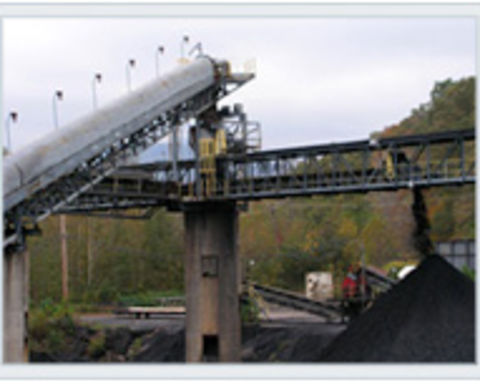 The per-share consideration is a 54% premium to National Coal’s September 27 closing price of 65c.

Ranger acquired some of National’s assets in Devonia, Tennessee, and on its New River Tract site in April, in a deal worth $11.8 million.

The transaction is pending approval by National Coal’s shareholders, and is also subject to customary closing conditions. The two expect the deal will close before December 15.

In July, National Coal announced it had kicked off construction of its new Mine 12, expected to go online later this year and contribute nearly 500,000 tons of specialty coal production annually.

Company president Daniel Roling said he hoped the operation would help it achieve one of its key goals – generating free cash flow.

While he was enthused by the opportunity to participate in organic growth, he also said the producer would be focusing on the challenge of refinancing its debt.

Development work at Mine 12 has since commenced. First production is anticipated in the fourth quarter of this year, with its performance ramping up over 18 months.

Neither company detailed plans for the mine in Tuesday’s announcement.

While National has been suffering some financial troubles lately, it noted earlier this year that sufficient funds were available for it to complete construction on Mine 12 thanks to a recent $4 million cash sale of surplus equipment. 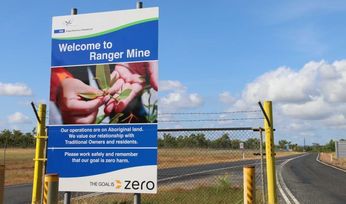 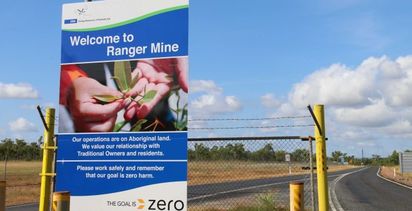