Gloucester to expand into Qld

GLOUCESTER Coal is on its way to acquiring half of the Middlemount mine in Queensland’s Bowen Basin after receiving Foreign Investment Review Board approval. 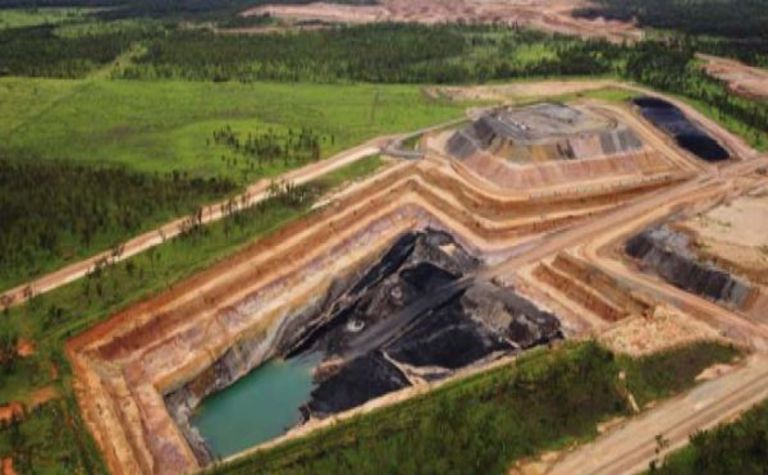 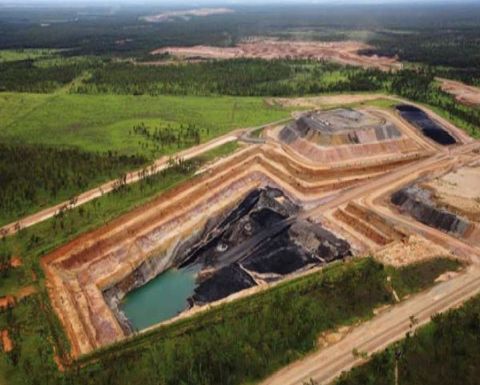 On Tuesday, the deal received Gloucester shareholder approval, with major stakeholder Noble Group excluded from voting on the Middlemount proposal.

Noble’s stake in Gloucester slipped from 89.88% to 57.39% last month after Gloucester issued 46.87 million ordinary shares under its entitlement offer.

Gloucester plans to use about $437.5 million of funds for the Middlemount acquisition proposal to gain half of the emerging mine.

Once executed, the proposal gives Gloucester ownership of Noble’s 27.52% of the Middlemount joint venture with Macarthur Coal, plus the right to acquire a 2.84% stake in the JV from Macarthur for $8 million after a shipping milestone is reached.

The acquisition deal also gives Gloucester the option to acquire another 20% stake from Macarthur for $100 million within 18 months of completion of the wash plant at the site.

He said the deal would be funded through the $434 million raised from the institutional component of the recent entitlement offer and $7 million from the retail component.

Macarthur increased the measured resources of the Middlemount last month by 192% to 89.3 million tonnes.

The Middlemount JV secured a long-term haulage contract with Pacific National in July, which will begin at the start of 2012 to support 3 million tonnes per annum of production.

Macarthur plans to kick off stage 2 development of the mine in mid-2011.

Gloucester’s Stratford and Duralie open cut mines are based in the Gloucester Basin of New South Wales and produce semi hard coking and thermal coal.