Origin looks for year of consolidation

ORIGIN Energy has reported an underlying profit of $893 million for the 2012 financial year, a 33% surge year on year, but a cautious outlook has it looking inward. 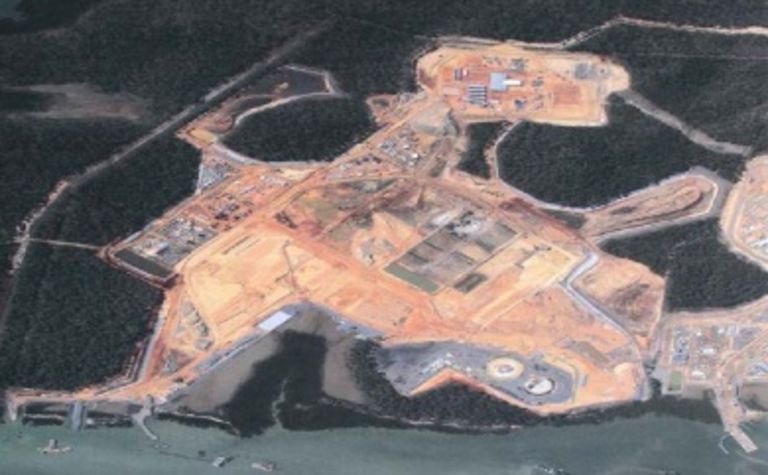 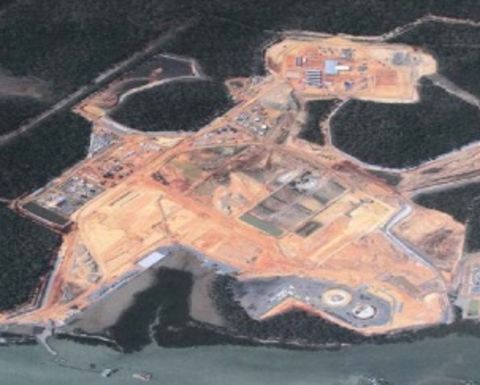 Aerial view of APLNG construction, May 2012

While the surge was driven by the contribution of its New South Wales power assets, Origin chief executive Grant King said the company would go into consolidation mode during the year in order to make sure it could fund its commitments to the APLNG project.

This includes reducing its capital expenditure on other projects while trying to maximise cash flow from its existing business while also managing its debt facilities.

It told the market this morning that it is launching a $625 million four and five year syndicated loan to refinance debt due to mature in the 2013 financial year.

The syndication is expected to be wrapped up by the end of September this year.

King, despite announcing a huge hike in profit this year, said the outlook was less than rosy.

“The outlook for the coming year is more challenging than in prior years with less growth coming from new capital investments, regulatory uncertainty particularly related to pricing decisions made by the Queensland Competition Authority for which the company has initiated a judicial review, as well as more uncertainty in forecasting earnings driven by volatile global commodity prices and changing patterns in the demand for energy in Australia,” he said.

However, he said Origin was expecting a higher contribution from the exploration and production business, with BassGas expected to start back up in the September quarter this year, while Otway will be shut down to allow a tie in of the Geographe project to take place.

Turning to APLNG, King told the market that the upstream portion was 14% complete while the downstream was 17% complete.

The project has now booked reserves of 13,111 petajoules of gas on a proved and probable basis while its 3P figures increased to 16,407PJ.

King forecast underlying earnings before interest, tax, depreciation, and amortisation to rise around 10% in the current financial year.

Origin’s bottom line can be further bolstered by the sale of equity in the APLNG project, with many tipping it to sell down a 7.5% stake in the project this year, leaving it with a 30% interest.