A RIO Tinto veteran who specialises in block caving will be the new chairman of SRK Consulting. 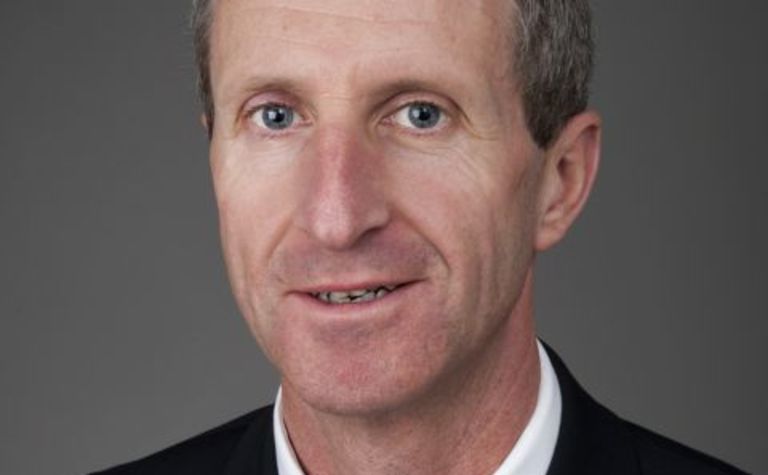 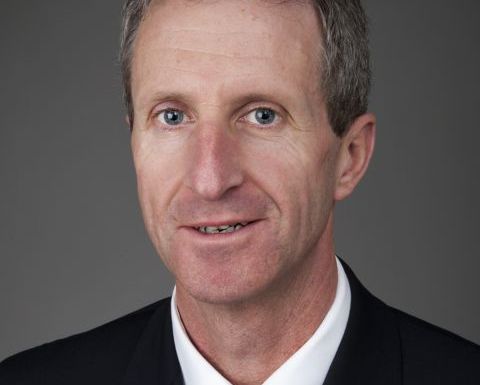 Simon Hanrahan replaces outgoing chairman Mike Warren, who has stepped down after seven years in the role. Warren will continue in his role as a corporate consultant based in Sydney.

Hanrahan has over 25 years industry experience having worked in South Africa, Australia and the US in multiple commodities in both surface and underground projects and operations.

He joined SRK from Rio Tinto in January 2010 to head up Perth’s underground mining team, which provides technical services for underground mines and projects, from early to late stage design.

“His specialist knowledge of block cave mining, as well as his proven ability to manage major projects across multiple commodities, is seen as a major asset to SRK who now provides a wide range of services including geology, geotechnics, water, waste and environmental to the mining industry.”