THE speed and intensity of the resources boom does have a downside, one negative being the enormous pressure it has placed on services and infrastructure in some country towns. 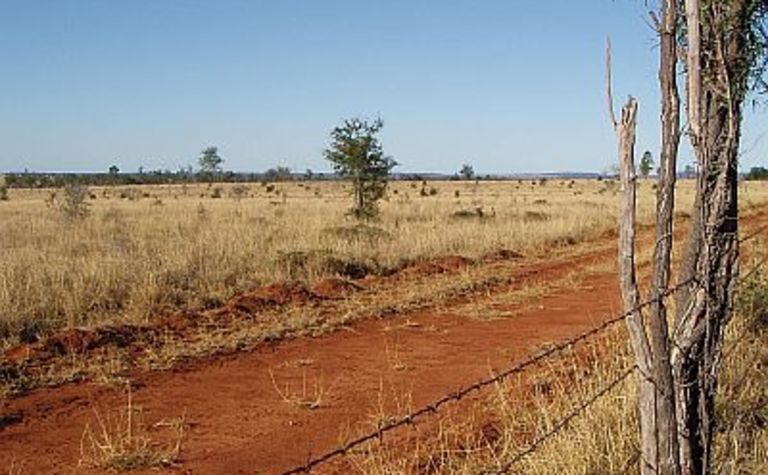 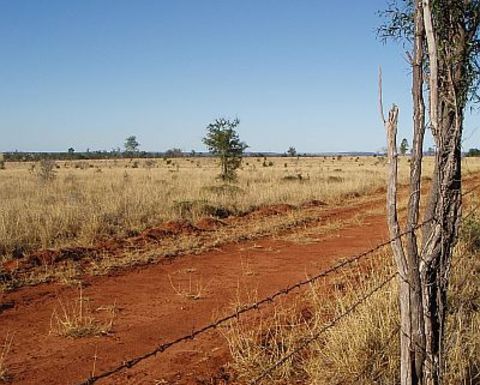 Queensland’s acting Premier Paul Lucas said some communities including the Bowen Basin are facing housing shortages and the flow-on effects of high rental prices and skills shortages, as workers transfer to the lucrative mining and associated construction industries.

In response, last month the Bligh Government unveiled $100 million of funding over three years for economic and social infrastructure in key mining areas.

“One key feature of the agreement is legislative amendments to require social impact plans for new or expanded resource projects as part of any environmental impact statement.

“These plans would outline the forecast impacts on communities and agreed strategies for mitigating these impacts, including the responsibilities of the respective parties.”

Lucas said by no means of the imagination was the massive mining growth all bad. He pointed to real social and economic benefits for rural communities, which were being produced with an expansion of base-metal mining and coal, plus the emergence of a potential new coal-seam methane industry.

It is how those benefits have been managed and can be improved which is the important next step, according to Lucas.

“If we want to maximise those benefits and ensure sustainable regional communities we must involve local and state governments, farmers, the mining industry and rural people,” he said.

“For example, we may be able to improve the flow of information about new mining developments, to facilitate better land-use and infrastructure planning in regional areas.”

Lucas will chair a mining summit in November in Queensland’s three main minerals provinces; Dysart, Dalby and Mt Isa, to plan for the future of the environment, economies and lifestyle in the state's resource-rich towns. With visits to communities in the North West Mineral Province and Surat Basin to talk to locals providing the leg work.

Premier Anna Bligh said the summit would give the mining industry, farmers and local councils the chance to sit down together with Lucas and develop long-term plans for their communities.

She said the government wanted growth, but not at the expense of rural producers.

Federal environmental approval for Mulga Rocks was granted in 2016. 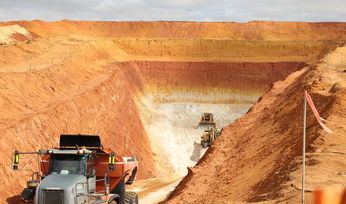 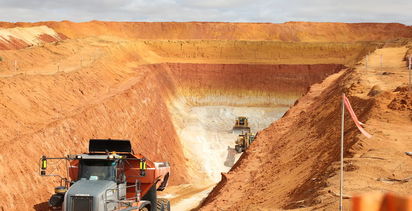