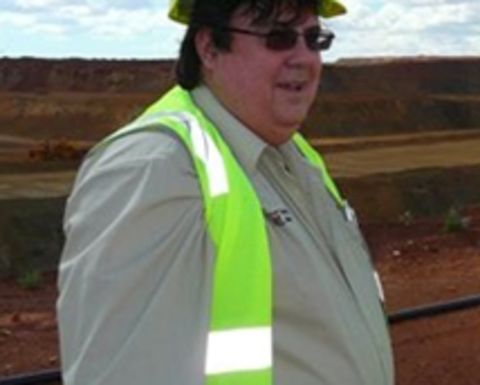 Mining magnate Clive Palmer has backed the right of Chinese companies to renegotiate lower prices for acquisitions in Australia as he looks to resurrect an $8 billion loan from China Exim Bank to help fund his coal project in Queensland’s Galilee Basin, according to the Australian Financial Review.

Chinese authorities have asked all companies to revalue their mining assets as commodity prices fall with the state-run Assets Supervision and Administration Commission clamping down on approving investments by state-owned enterprises, particularly in iron ore and coal.

Palmer, who enjoys close ties with Chinese companies and banks, said it was unfair to target the Chinese for reassessing asset valuations in the resources sector given volatility in the market.

BHP Billiton's expected delay of a $20 billion expansion of Port Hedland is set to spur more backroom talks, lobbying and strategic evaluation of the harbour's limited capacity as miners and hopefuls try to expand or hang on to capacity they already have, according to The Australian.

It will also test the West Australian government's resolve to hold capacity at the Pilbara-region harbour for the smaller miners of the North West Infrastructure Alliance, as it forces the government to weigh up this commitment against potentially quicker and more certain royalty flows if big miners get more capacity.

The Auditor General has slammed the sloppy paperwork in the Resources Department’s management of a $435 million renewable energy grants program, identifying weaknesses in planning, probity and assessment, according to the Australian Financial Review.

The Australian National Audit Office, in a report tabled in federal Parliament Tuesday night, said the department “did not manage key aspects of the program’s implementation well”, while recognising the fact they were being delivered in a condensed time frame to deliver stimulus during the financial crisis.

It identifies “weaknesses” in program planning and not assessing the risks facing the program until eight months after its launch, probity arrangements including shortcomings in departmental records, and in assessment processes falling short on transparency and accountability.