THE public is being invited to comment on a proposed New South Wales planning policy amendment that would provide greater certainty to publicly owned NSW power stations and assist them to perform essential maintenance and upgrades. 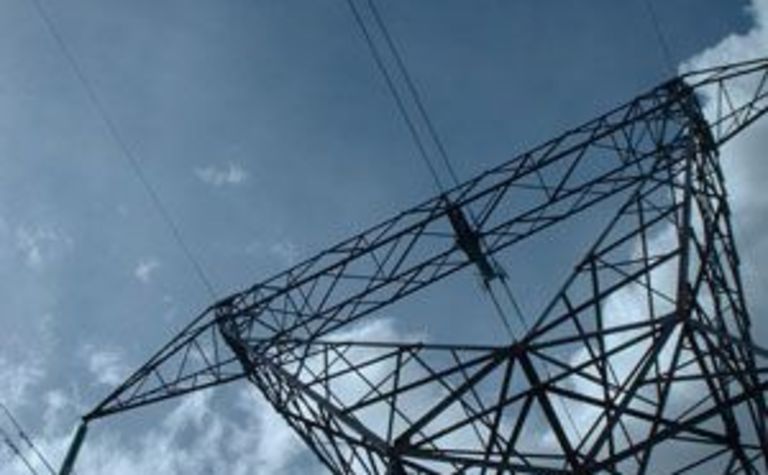 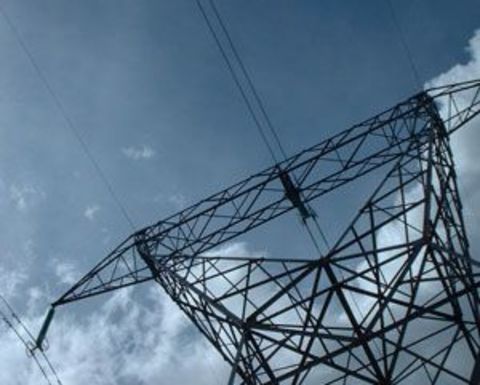 The proposed amendment to the state environmental planning policy (infrastructure) is being publicly exhibited by the NSW Department of Planning and Infrastructure for one month from Monday, August 20 to Wednesday, September 19.

The amendment follows concerns by a number of state-owned electricity generating companies, particularly in the Central Coast and Hunter regions. These companies have stated that their power stations have been listed as environmental zones in new standard instrument local environmental plans.

This has made it more difficult for the generators to expand the facilities on their own or adjacent land, or perform necessary upgrades or maintenance.

The amendment proposes that applications for routine maintenance, emergency works or installation of new or replacement plant on the existing site could be assessed and self-approved by the public authorities.

DPI director-general Sam Haddad said this self-approval role would be limited to upgrade works which didn’t increase electricity-generating capacity by more than 2%.

“Generators had these powers before the introduction of the standard instrument and we are simply returning to the previous situation,” Haddad said.

In addition, public authorities would be able to lodge a development application with a local council or the department to expand their existing electricity-generating facilities onto adjacent land.

Any application to expand the facility would be subject to a rigorous development assessment including a thorough analysis of environmental issues.

The documents are also available to view during opening hours at the department’s information centre, 23-33 Bridge Street, Sydney. 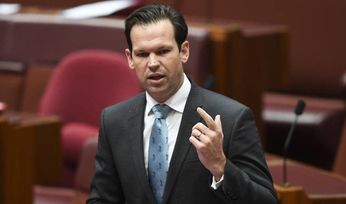 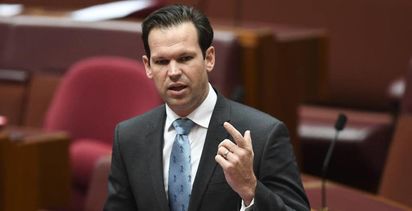