Still room in the China shop for the bulls 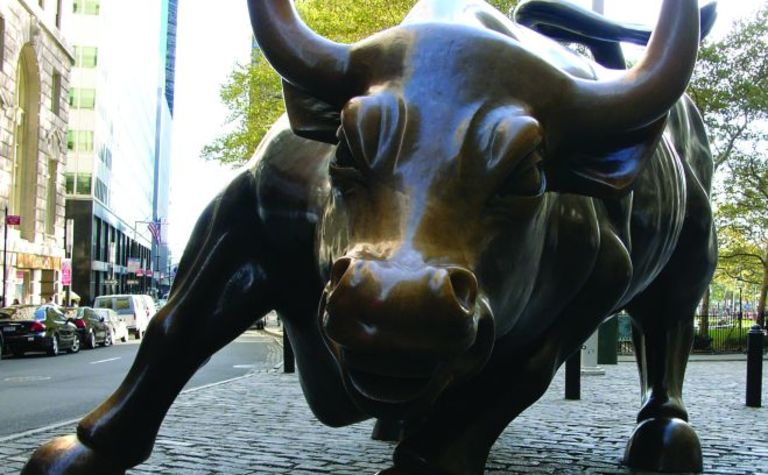 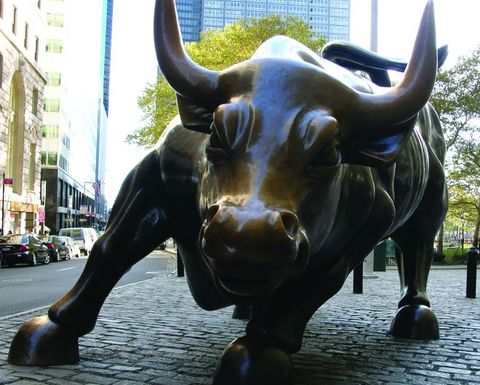 It is fair to say that up to no more than a year ago, most investors, let alone resource sector investors, had never heard of a “sub-prime”.

Just as likely they had also never heard of a “toxic mortgage”, or a collateralised debt obligation (CDO).

The resource sector up until a year ago was happy to get on with the job of finding and developing new mineral deposits and trying to raise the capital to enable this to happen.

Resource sector watchers, like us, were busy focusing on identifying the companies that had the best long-term potential, which could best take advantage of the decades-long China boom, which we firmly believe is still in place today. But what we didn’t appreciate at the time was the enormity of the financial tidal wave that was approaching from the United States.

Of course, resource sector investors have had to endure significant shocks over recent decades. In the years leading up to 2001, which was the year when the dot-com bubble finally burst, resource investors had to endure the hardship of seeing an “old economy” industry supplanted in the minds of investors by the dazzling prospects of the “new economy”.

All manner of new internet stocks were able to list and find favour, despite the fact that nobody had the slightest clue as to how they were going to make money.

All of a sudden, over-priced and over-hyped internet stocks came crashing back to earth when investors discovered that it is actually pretty hard to reinvent the wheel.

We subsequently saw the resurgence of the mining sector, as inventories of metals dried up on the London Metal Exchange, prices for all metals – base and precious – rose from low levels, bulks commodities including coal and iron ore began to steadily increase in price, and crude oil rose from its lows of $US10 a barrel in 1998.

Quite simply, investors realised that the “old economy” of mining could not ever be replaced, especially in a new era in which China was an emerging economic powerhouse. Indeed, nobody quite appreciated at the time the huge appetite that China would have for commodities, as it looked to house and feed its people over the coming decades.

Quite simply, the resource sector has endured tough times before, but at the end of the day, recessions and economic crises do end, and the world will continue to grow.

The world’s growing population needs to be housed and fed, and all this is happening at a time when resources are becoming increasingly scarce. Therefore, our medium to longer-term prognosis for the resource sector remains unashamedly bullish.

We maintain our firm view that the secular commodity bull market is by no means over and that commodities, like most quality resource companies at present, are essentially oversold.

Markets at the moment are more preoccupied with fear than any sort of rational assessment of the future beyond the next couple of weeks or months.

Many investors are also factoring in the Chinese economy effectively falling off a precipice, which simply won’t happen.

There is no evidence of the Chinese economy grinding to a sudden halt. The Chinese economy is indeed slowing, but to a more manageable and sustainable level of growth that will still see China as the object of envy of nearly every other country in the world today.

After all, 11% economic growth year after year is virtually unheard of on a long-term basis.

China, along with the emerging economies, will still continue to consume commodities at a robust rate. Most consumption in emerging economies, including China, is predominantly domestic. And China, with its huge trade surplus and foreign reserves accumulated over the years, seems perfectly capable of funding its own development over the next decade or more, even without the help of the US.

And the dynamics of commodities themselves also present significant cause for optimism, even after factoring in a slowdown.

Weak commodity prices in an environment of rising costs and weak credit markets mean mine closures and no construction of new mines and plants, resulting in restricted supply.

And we still have ongoing issues that have dogged mining companies even at the peak of the resource bull market. These relate to a lack of new world-class discoveries, resource nationalism, technological challenges as orebodies get deeper, and the rising cost of capital, labour and finance.

The world economy will eventually recover, driven by a host of emerging economies with swelling populations. This is undeniable.

Remember, it is the credit crisis that has negatively affected commodity prices and consumer behaviour in the short term, but this is not sustainable.

People have to be fed and housed and emerging economies will continue to grow solidly.

Investors must therefore bear in mind that inevitably, recessions and market cataclysms do end.

When all of this draws to a close and the world economy moves towards resumption of its growth path, we believe there will be unprecedented commodity shortages, driven by supply-side pressures, the likes of which the world has never before seen

This story was first published in the December 2008 edition of ResourceStocks Magazine.

KMS has secured offtake contracts for about 80% of the revenue from stage 1 production. 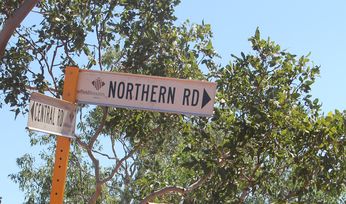 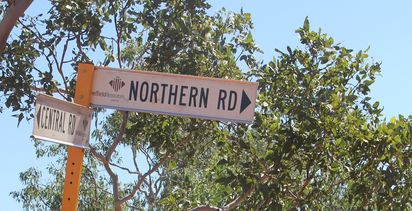