IN A bid to improve longwall downtime researchers have developed a software package to log, detect and monitor the goings-on of a longwall. 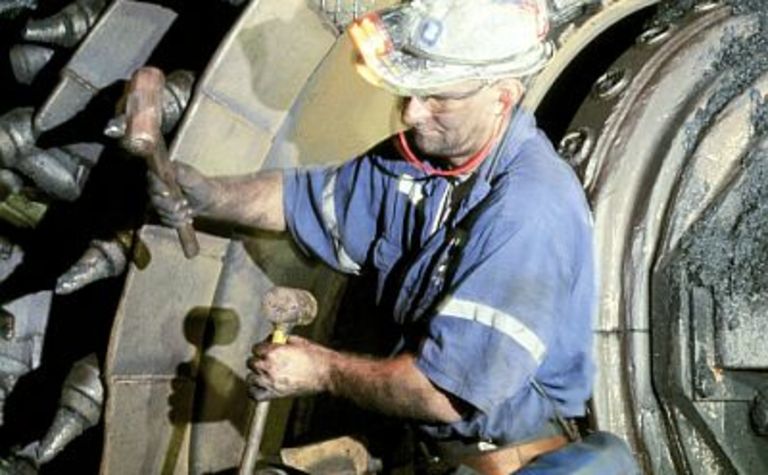 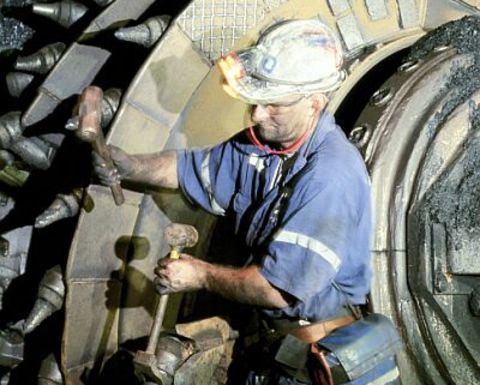 The new tool was completed in early August but has yet to be fully implemented at a minesite. It has been designed to help mines monitor downtime, keep tabs on equipment performance and warn when faults are going to occur.

CRC has integrated four pieces of software into one software package. Downtime monitoring, performance monitoring, a management tool and fault detection software have been blended to help longwall miners condition monitor their equipment and analyse their downtime.

The push for the software came from inaccurate, handwritten maintenance logs of longwall downtime and is part of the Australian Coal Association Research Program.

According to CRC project manager Daniel Bongers, effective maintenance planning requires an understanding of the parts of the face equipment that are causing downtime – and the information from handwritten logs had traditionally proven unreliable.

“It was mainly because the downtime records were poor in terms of accuracy,” Bongers told Australian Longwall Magazine.

“They are recorded by hand and we found people estimate the time for delay and their estimates are fairly inaccurate. Also a large number of delays don’t get recorded. So they [the miners] were really in the dark about what was going on with their face equipment.”

Bongers said as a consequence of longwall miners not having a clear picture of what was going wrong underground the preventative maintenance was often incorrectly targeted.

“They don’t really know the causes for their losses in production because of these inaccurate records,” he said.

Through the project CRC is pushing for electronic logging to become the industry standard so intelligent fault detection systems on longwalls can be developed.

“It is a necessity of those sorts of systems that they have good quality data to begin with,” Bongers said.

CRC’s software can be used directly at the face and feeds to an instrument monitoring system which alerts the operator to record downtime.

If an interruption in coal production occurs and the delay has been remedied, once production is back online the system prompts the operator to go through a set of simple screens to enter the cause of the delay.

The screens are designed so they have all the options available within the delay hierarchy.

When implementing the technology a minesite is asked to establish criteria to define nonproduction. Bongers said this varied from site to site but his research found a mining company would try to achieve consistency across sites to allow comparison.

CRC has developed the interface to be used underground or on the surface and it allows miners to create rules for what they want to call nonproduction.

“Whenever that criterion is met the system knows that a delay has occurred. Once production recommences that is the point we ask them to explain what went wrong,” Bongers said.

“That gives them time to find the problem and remedy it – we don’t want to take their time while the mine is not producing, we ask for the information once they start cutting again.”

The downtime logging software has been combined with productivity monitoring, allowing for different stages of the longwall cutting cycle to be benchmarked against target times.

For example, cutting from the maingate to tailgate may have a target time of 25 minutes, but if a miner missed the target by a predetermined amount they would be prompted to explain why that phase of the cycle took longer than needed.

CRC’s production monitoring technology is fully developed; however, to be fully implemented it needs to have quality production records from the longwall. These records are only available once the logging tool has been used for three months, so the data can be trusted.

Statistical analysis of longwall face equipment downtime has shown shearer breakdown as one of the most frequent sources of interruption to coal production.

The CRC software also looked at processing and deciphering vibration data from a shearer and constructing it in a form that is valuable to site managers.

This condition monitoring on a longwall shearer is a combination of the downtime monitoring as well as the fault detection.

One aspect of the fault detection was a predictive component, which warns when a particular type of fault is going to occur in a certain amount of time. This enables the operators to make changes to avoid the delay.

Another aspect is when a fault has occurred on the longwall, for example, if a warning was ignored or never came, the fault detection element tells the operators what went wrong.

“So it is telling them the condition of their equipment which then reduces the amount of time it takes them to diagnose what caused the shutdown,” Bongers said.

The software has been implemented at the Moranbah North longwall which has acted as a test site for CRC.

Data which will measure the success of the software is expected to be available within six months.

“Over the next six months we are hoping to find between three and 10 sites to start using the software,” Bongers said.

“The fault detection is the ultimate goal or the dream but even if that doesn’t prove particularly useful, simply the accurate recording of data and the productivity monitoring is a valuable enough tool for them [the miners].”

CRC conceded there were hurdles in the way of a site starting to use the software. This included acceptance from the operators who would be implementing the system.

“I think the majority of the hesitation comes from the fact that there seems always to be certain people onsite, operators and management, who don’t believe that something like this is necessary,” Bongers said.

“Some believe that it is more work for the operators to do or will just produce more data that will tell them what they already know.”

However, it was agreed industry-wide, said Bongers, that it would be better to have more accurate data. He said the accurate logging of downtime had the snowball effect of improving targeted maintenance and productivity, but would take a reasonable amount of time to be able to gauge.

Bluebird off the wire