UP TO 43 jobs could be axed at Peabody Energy’s open cut Burton coal mine in the north of Queensland’s Bowen Basin with the Construction, Forestry, Mining and Energy Union vocal about resisting the move. 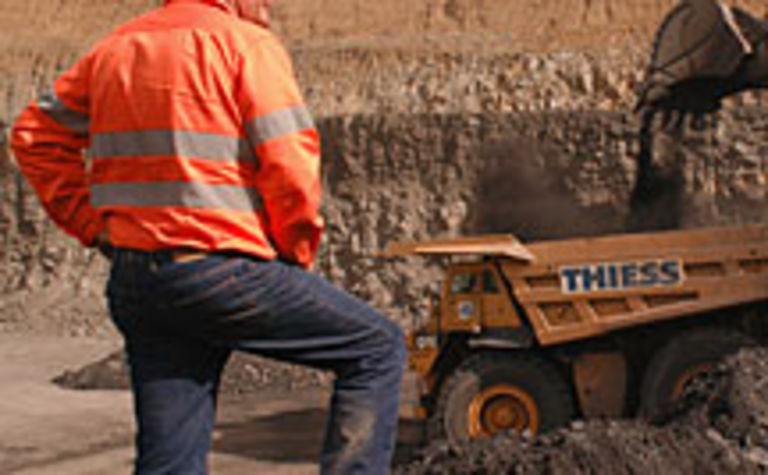 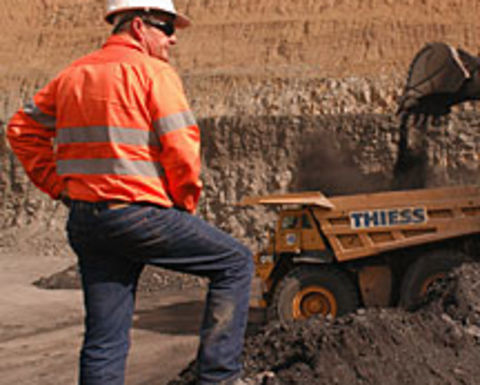 According to the Sydney Morning Herald newspaper, contracting company Thiess will slash 40 jobs while ABC News reported the company was trying to keep the job cuts to a minimum.

Pierce said the jobs at stake were permanent full-time positions with some 39 involved in the production area and four with maintenance.

While he said the consultation process was reasonable he said the CFMEU was seeking legal advice for an Australian Industrial Relations Commission application.

He said Thiess had vacancies in other coal operations and these positions should be firstly available to the Burton workers facing the job cuts.

ILN attempted to contact Peabody but the company was unable to respond prior to publication.

Analysts have anticipated coking coal contract prices will fall up to 60% in the upcoming round of negotiations before the end of the Japanese financial year at the end of March. 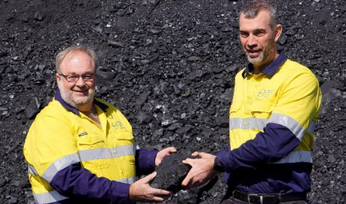 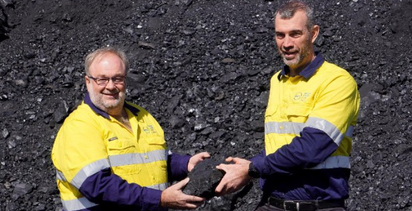