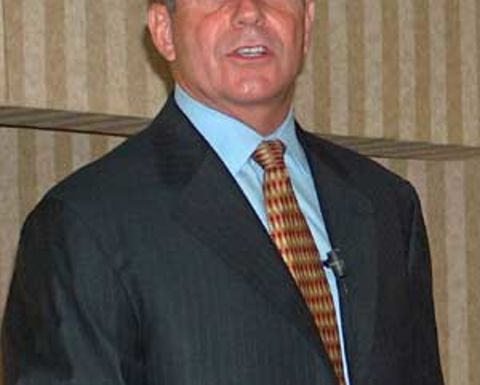 The new management will have functional, operational and financial responsibility for all coal, gas and related assets.

The move will see the departure of Consol stalwart Peter Lilly, who is retiring after four decades of coal industry service.

“While at Consol, he successfully negotiated a new National Bituminous Coal Wage Agreement between the Bituminous Coal Operators Association and the United Mine Workers of America, completed the integration of the former AMVEST mining operations into Consol, and was a senior spokesman for the company in the articulation of company views on energy and environmental policy,” Consol said of Lilly.

Lilly had been a Consol representative to the board of directors for the US Chamber of Commerce, Waterways Council, and the World Coal Institute.

Consol president and chief executive J Brett Harvey will now double his duties, as he will additionally serve as chairman and CEO of CNX.

Taking on the role of executive vice-president and chief operations officer will be a newly appointed Nicholas DeIuliis, who will also be president and COO of CNX.

Holding the position of energy sales and transportation services executive vice-president for both companies will be Robert Pusateri. He will continue his duties as president of Consol Energy Sales.

Executive vice-president and chief financial officer duties of both entities will be managed by William Lyons.

Other adjustments to the companies’ corporate structure include:

P Jerome Richey - appointed executive vice-president of corporate affairs and chief legal officer for both companies; he will also serve as secretary; and

It owns more active longwall operations than any other producer in the country, including high-level producers Enlow Fork, Bailey and McElroy.

Customs approval and delivery expected by the end of July. 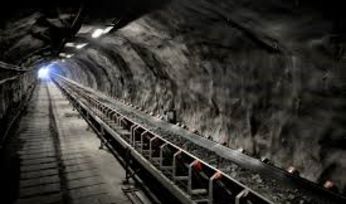 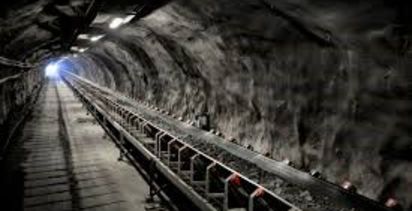