CATERPILLAR said overnight it is planning to slash 20,000 jobs from its worldwide operations in direct response to a 25% drop in sales volumes, and has implemented plans to cut costs in its administration and research and development departments by 15%. 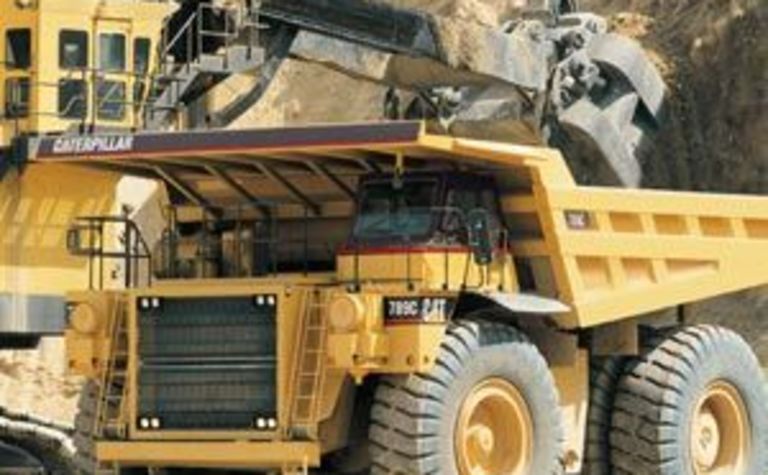 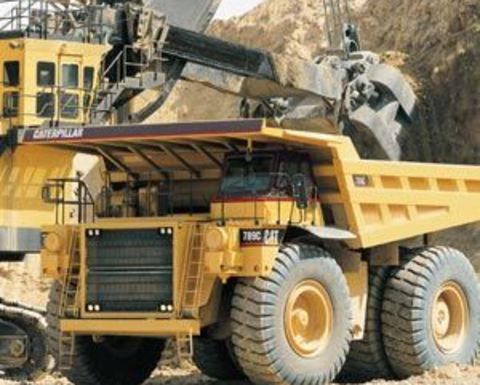 The equipment giant said its expectations for 2009 had deteriorated, and the cutbacks came as global economic conditions and key commodity prices continued to decline.

CIN was unable to reach a representative from Caterpillar Australia on potential domestic job losses.

The company said uncertainty regarding the depth and duration of the current recession made it very difficult to forecast sales and revenues.

Caterpillar said in a statement that while it was encouraged by government stimulus programs and actions taken by central banks around the world to spur growth, it was still planning for 2009 sales and revenues to be in a range of plus or minus 10% from $US40 billion.

Caterpillar chairman Jim Owens said while it was painful for Cat’s employees and suppliers, the staff cutbacks were absolutely necessary given economic circumstances.

“We expect to have most of the actions needed to lower employment and cost levels in place by the end of the first quarter," Owens said.

“These are very uncertain times, and it's imperative that we focus team Caterpillar on dramatically reducing production schedules and costs in light of poor economic conditions throughout the world.

“Without a doubt, 2009 will be a very tough year, but it's important to remember that economic cycles aren't new, and we will emerge from this even stronger than we are today,” he said.

“When the economy does recover, the need for better housing, roads and capacity for energy and mining will still be there, and we will be prepared to respond.” 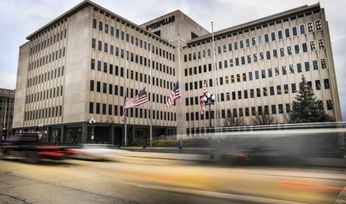 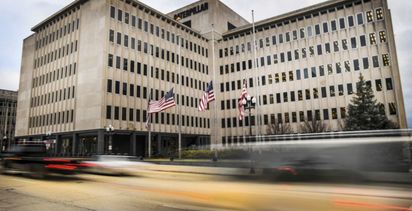