WHILE strong contracted sales prices underpinned James River Coal’s earnings for the first quarter, the producer has warned it will continue to make cuts amid the shaky coal market. 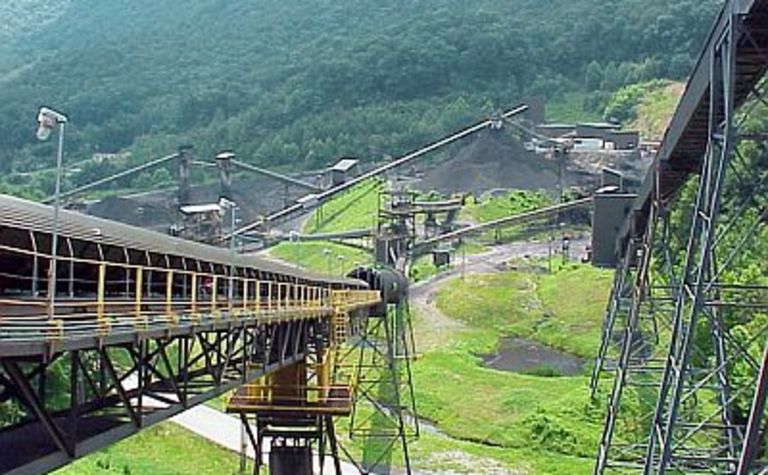 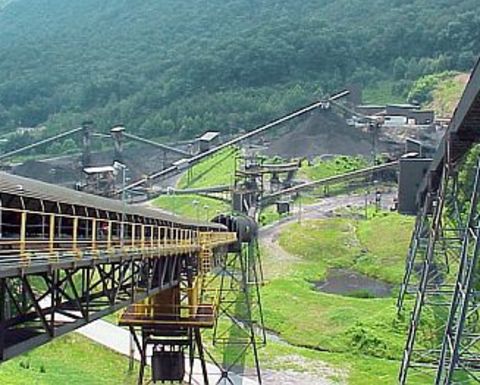 For the period ended March 31, the company reported net income of $US28.2 million, bringing it back into the black following a net loss of $16.7 million reported in the first quarter of 2008. Revenue jumped 39% to $192.1 million.

The company’s Central Appalachian (CAPP) mines helped drive up results, with an average sales price of $90.91 per ton, a significant rise over $52.56/t in the 2008 March quarter.

“In the operations area, the mines had a very good quarter in both CAPP and the Illinois Basin. In the contracting area, we worked with one of our long-time utility customers to amend an existing contract to address important needs of both parties,” company chairman Peter Socha said.

"We are seeing both an increase in experienced applicants and reduced turnover. I am very pleased with both our CAPP and Midwest cash costs," he said.

Despite all the positives, James River said it would continue to make cost-efficient adjustments to its business.

"In response to the weak coal markets, we are continuing to adjust our production through small changes to our work schedules for the remainder of 2009,” Lane said.

“Our strong contract position for the next several years and flexible mine operations give us the option to decline low-priced offers and wait for the market to properly reflect our costs and the value of our coal."

JRC has already cut Saturdays from its work schedule, idled most of its contract mines and stopped purchasing coal.

The company said it would continue to cut capital expenditures.

Socha said securing sales contracts had been limited so far this year and he expected the low demand to persist well into 2010.

Ownership push could get Australia back to producing diamonds. 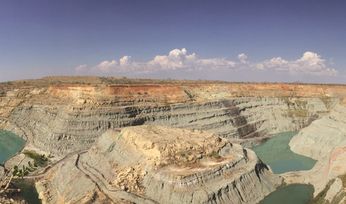 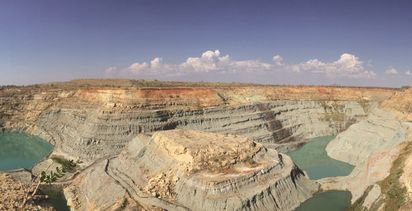