ILLAWARRA Coal’s Appin mine will begin mining with a new Joy shearer, armoured face conveyor and pans this month in a move that will inject efficiency into its longwall change-outs. 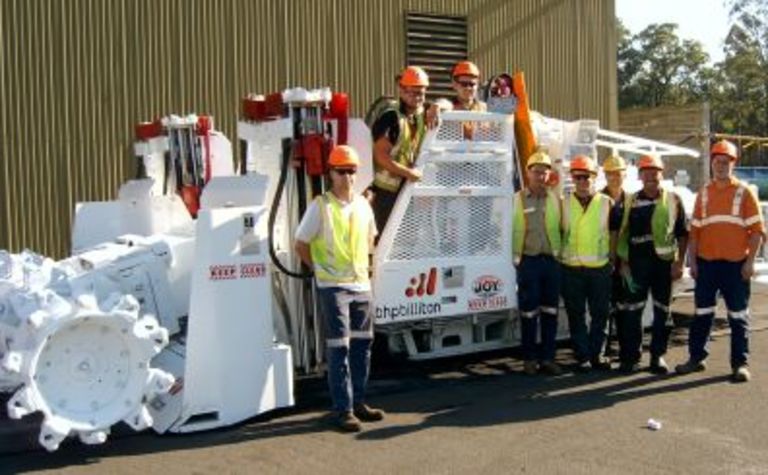 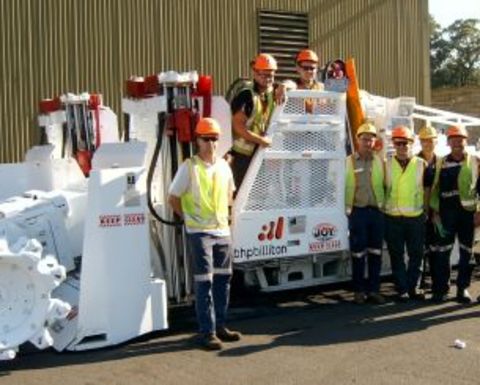 Illawarra Coal spent $A22.8 million on the Joy shearer, conveyor and pans that will be teamed with its existing Joy roof supports.

An Illawarra Coal spokesperson told International Longwall News the order was placed in May last year and the equipment was manufactured in China, the USA and the UK.

The New South Wales mine took delivery of the equipment for precommissioning in December and completed underground installation just over a week ago.

Commissioning and operations are due to start mid-May.

The 7LS2a shearer features Joy's Advanced Face Automation and, if required in the future, can be upgraded to employ LASC automation.

The early commissioning will cut an Appin change-out by about six days.

Illawarra Coal is currently preparing the environmental assessment for its Part 3A Bulli Seam application, which covers mine production over the next 30 years.

The company’s mine plan for the Appin Area 7 operations was designed to minimise the impact on the surrounding natural and man-made features, including the decision to move the longwalls away from the river, sterilising some 12 million tonnes of coal – the equivalent of approximately four years of production.