Thermal coal back on the downward trend

SPOT thermal coal prices are losing ground again, as South African indices fell strongly in the last week and Newcastle slipped below the $US63 a tonne level that had held strong for the past month, with ANZ tipping more pain ahead. 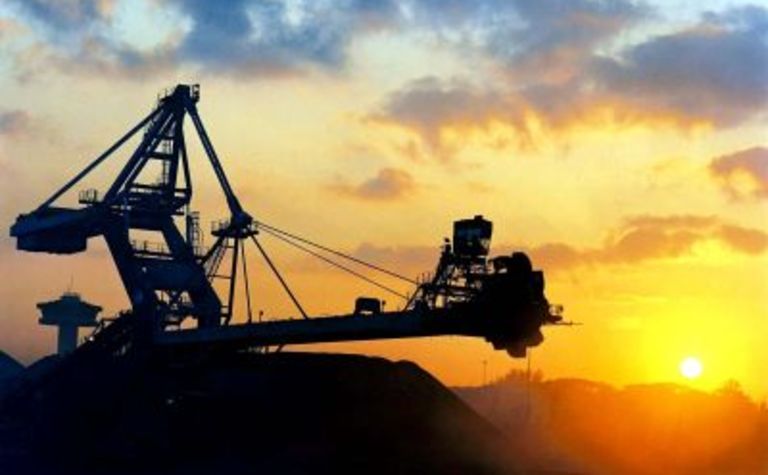 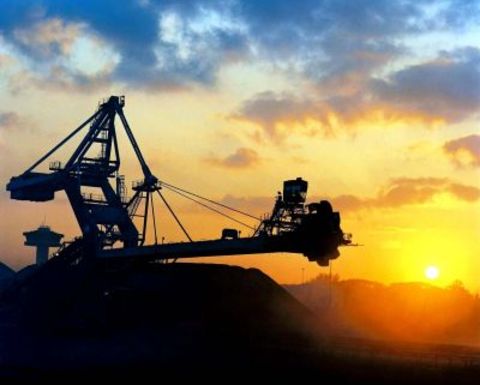 The globalCOAL DES ARA index, considered to be South African spot thermal coal prices plus freight, did even worse with a 6.1% slide to $59.72/t.

The latest fall has the DES ARA index down by nearly 13% in four weeks, while Richards Bay prices have fallen 8%.

Newcastle is still holding a fair premium to South African thermal coal, as the globalCOAL NEWC index lost 1.35% during the week to end at $US62.26 on Friday.

Last week ANZ head of commodity research Mark Pervan commented the fundamentals for coal still looked pretty terrible in the near term as the Chinese economy used 6% less coal in the first quarter of 2009, while the nation’s biggest coal producer, China Shenhua Energy, increased output by 16% in the same period.

He added that seabourne coal customers were reporting very high availability, with Japanese utilities virtually full, having 25-45 days of working coal stocks where anything over 20 days is considered ample.

“A rising freight would normally signal better times, however it may in fact work in the opposite direction, slowing demand for previously cheap delivered China coal imports, with Australian supply feeling the biggest pinch,” he said.

Pervan also said higher-priced contract negotiations were still being completed, which were holding up a vulnerable looking spot market.