CITING drops in coal shipments from its Northern Appalachian operations, Foundation Coal sank into the red in the March quarter, posting a $US4.5 million net loss. 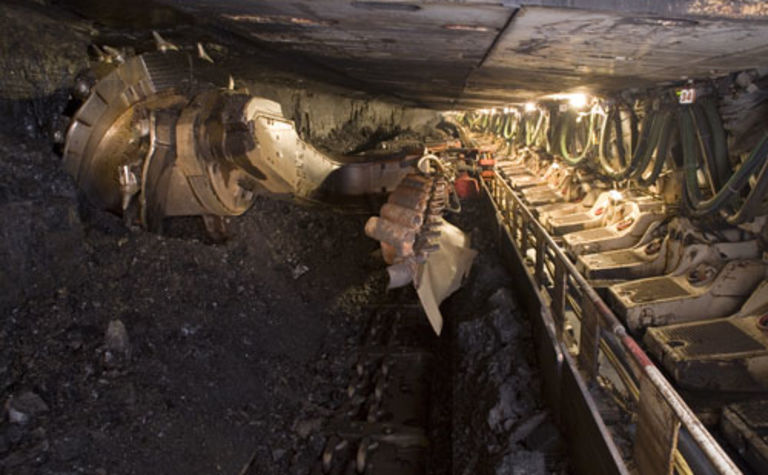 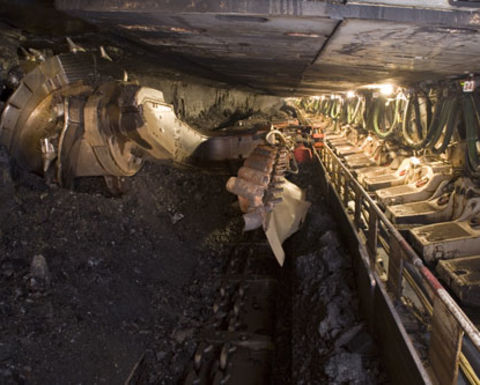 The Maryland producer’s loss was versus a net income of $6.2 million in the first quarter of 2008.

The lower transport levels – 2.7 million tons compared to 4.1Mt a year ago – stemmed not only from a lack of contracted metallurgical and slower steam coal shipments but also from two scheduled longwall moves at the Cumberland and Emerald mines. In addition, Emerald suffered a gas-related production idle.

Foundation’s Central Appalachian numbers were also down year-on-year from 1.7Mt in 2008 to 1.3Mt. The producer cited reduced met contracts as well as the idling of its Laurel Creek complex in West Virginia for the slip.

Coal sales were down from $406.9 million a year ago to $395.3 million this March quarter, and again Foundation cited the Northern and Central Appalachian issues for the result.

However, it did note that higher average realisations per ton in the two regions, which rose a respective 43% and 21%, offset that – along with higher shipments from the Powder River Basin.

Foundation has entered 2009 with almost all its PRB production capacity committed and priced. That left it in a very good position in the first quarter, the company said, posting a 500,000t jump in shipments from the region to 13Mt, despite inclement weather.

“Capital investment is being slashed across the energy space; today's low prices will force more production cuts and mine closures, particularly among high-cost mines in Central Appalachia, and utilities will eventually work through their inventories.

“Ultimately, when economic pressures ease and demand growth resumes, low-cost coal producers should experience a strong resurgence in coal prices as a reduced supply base struggles to match increased demand.”

Roberts said Foundation was “among the best positioned” in the industry thanks to a hedged position, diversified operations and low costs. It is those factors which have allowed it to forecast a strong year overall.

"Despite the economic downturn, Foundation expects to ship up to 2Mt [more] of coal in 2009 than in 2008. Currently, Foundation is engaged in conversations with several steam coal customers regarding the potential need to defer coal shipments due to logistical challenges arising from growing inventories and reduced electricity demand,” Roberts said, adding that no negotiated deferrals had occurred to date but the scenario “appears probable”

Looking ahead, the company said it would continue to keep a rein on both costs and capital expenditures in 2009, estimating the latter to be $190-210 million.

It expects coal shipments from all its operations this year to be 70-73Mt, with only 17-18Mt of that stemming from its eastern operations. In 2010 and 2011, shipments are expected to be in the range of 70-74Mt, with eastern mines making up 18-19Mt of that each year.

Overall, 100% of Foundation’s 2009 output has been committed and priced, and guidance estimates for the next two years are 72% and 44%, respectively. However, the company said those deferrals would likely play a large part in how much guidance becomes reality.

“Shipment guidance assumes that unsold tons that could have been produced and shipped in 2009 are now unlikely to be sold and will not be shipped. Shipment guidance and average per ton sales realisation guidance for 2009 reflect the estimated impact of potential customer deferrals that the company currently deems probable,” Foundation said.

The situation is the subject of ongoing regulator monitoring. 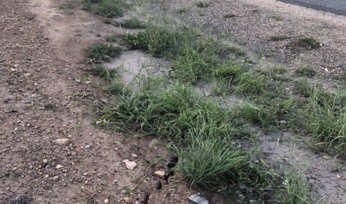 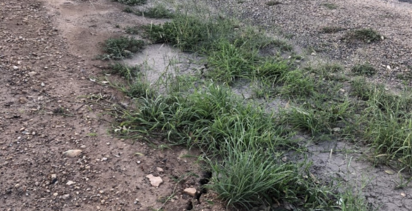