WESTERN US coal rail shipper Union Pacific has said that a recently announced $US27 million improvement project will not affect shipments between Wyoming and Nebraska from the Powder River Basin region. 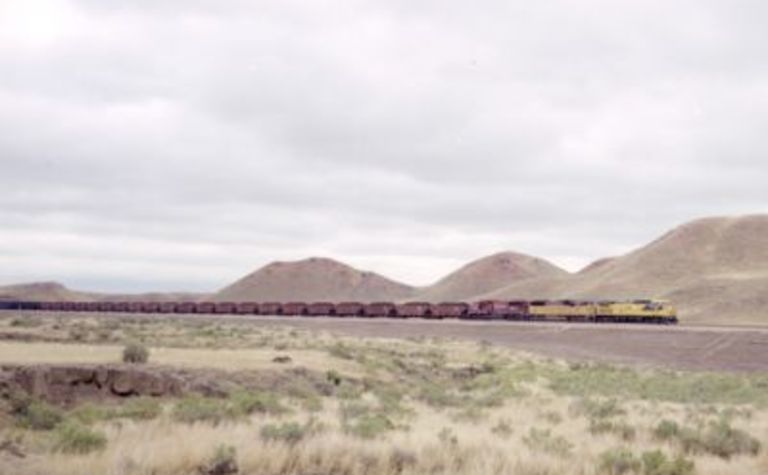 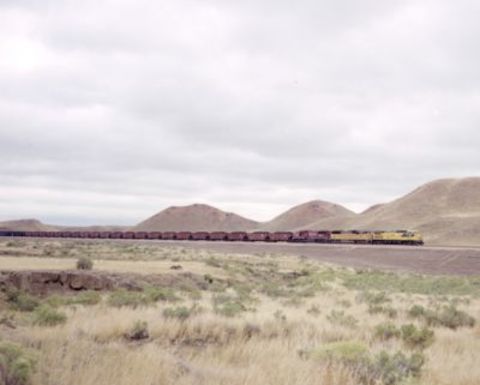 The company said last week it would enhance the line between Lusk, Wyoming, and Henry, Nebraska – one of the busiest parts of its line in the region.

Officials for UP told regional newspaper the Gillette News-Record about 74 trains used the track daily, most of them coal trains, but no shipment disruptions were anticipated because those trains coming from the PRB could use adjacent tracks.

UP crews conduct regular visual and electronic inspections of its line, and this maintenance is to replace four switches that guide trains between tracks and also to ensure a stable roadbed.

“When the project is complete, crews will have removed and installed more than 76,000 concrete ties and 29 miles of rail, spread 98,000 tons of rock ballast to ensure a stable roadbed and replaced four switches, the machines that guide a train from one track to another,” the company detailed in its announcement, noting that the project should be completed by late June.

The rail shipper said that it would invest $1.7 billion this year to strengthening the track infrastructure across its system, which extends more than 32,000 miles.